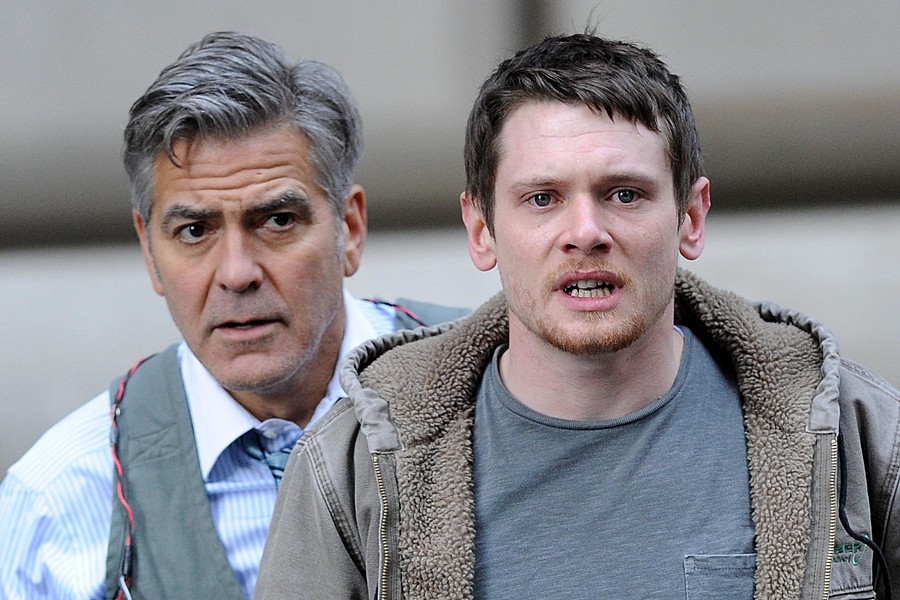 The post-Civil War weekend finds new wide releases mostly staying out of the way of the Marvel juggernaut, and a few lesser offerings among independent releases.

Director Jodie Foster tries to throw genre elements at a tale of corporate avarice in Money Monster (pictured), but winds up with a morality play that only plays to those seeking a Bernie Sanders stump speech. An Orthodox Jewish baker in London and his Sudanese Muslim new apprentice form a feel-good buddy bond in Dough, which has its heart (if not its art) in the right place). Writer/director Dennis Hauck's '70s-private-eye-drama-by-way-of-'90s-Tarantino-ripoffs drama Too Late  gets a little gravitas from John Hawkes' hangdog presence, but otherwise offers only the superficial interest of its self-conscious long takes.

Eric D. Snider dismisses The Darkness as merely the latest tired iteration of the PG-13 Horror Template that has been kicking around for years now. The biopic of a circa-1910s Indian mathematician goes strictly by the numbers in The Man Who Knew Infinity.

In this week's feature, MaryAnn Johanson lays out the findings of her year-long Where Are the Women? project, and shows there's no excuse for an industry still lagging on portraying half the population with equal complexity.