May 20, 2016
comment
Today's look at local releases is going to be brief, mainly because we've already talked about one of the release shows happening this weekend. First, we got your digital releases below that you can find from various genres, then join us below to talk new music this weekend.

The first show on the list is from the band Canyons, which you can read about in this week's City Weekly Live Picks list.  So there isn't much to cover as far as additional info, but you should go check out their release show at the Lighthouse Lounge in Ogden and pick up a copy of their full-length album on vinyl, Sometimes Late At Night. They'll be performing with Grits Green and Palodine, the show is free  and starts at 9 p.m. 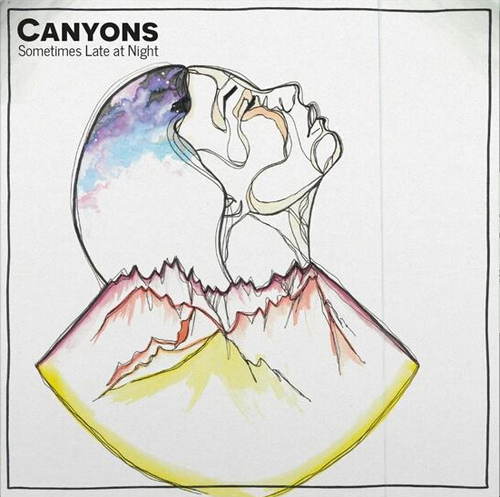 The other release show tonight is from The Gents, which is a four-piece acoustic rock band out of Kaysville.  This is the group you usually see opening for a lot of awesome shows around the city, with some headlining spots to their name. They definitely know how to make use of what they've got without a ton of amps or computer trickery to back them up. They've been hard at work putting together their debut EP, Super Stack Bros, which you can snag tonight at their release show at Gezzo Hall in Provo. The band will be playing with Doris Day, The Cardboard Club and Motion Coaster opening. Tickets are $7 in advance and $10 at the door, and the show kicks off at 8 p.m.