June 24, 2016
comment
There's a ton of things happening this weekend, some of which I'm currently at as you read this. But that doesn't mean local music is taking a backseat to any of it. We have two release shows tonight and a third later next week. First thing's first, check out our list of local albums that were digitally released, then join us below for more details on the shows. 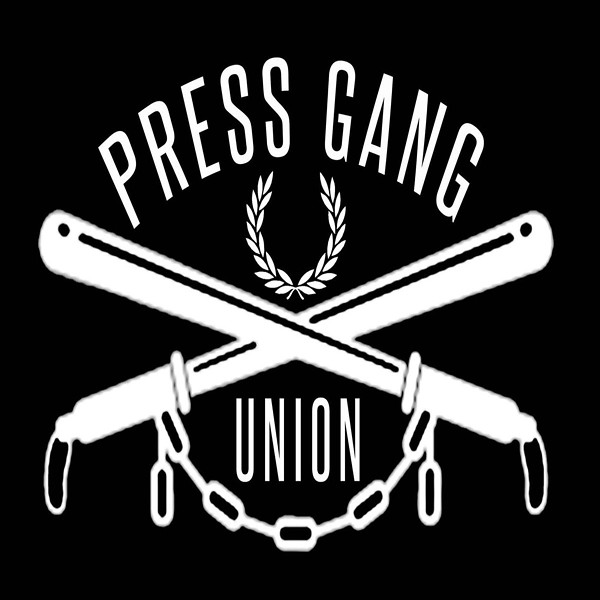 Two release shows are happening tonight, the first being at Diabolical Records as we see the debut album from Big Baby. This is a punk-rock duo comprised of Madison Donnelly and Dyana  , whom you might know from their other bands Sculpture Club and Foster Body. Only one track has come out online so far through their Bandcamp, but it sounds pretty badass.  You can get a copy of their full-length album, If You're Not A Baby, You're Too Young, tonight as they play with Human Leather and Officer Jenny. The show is free and kicks off at 8 p.m.

Meanwhile, down in we'll see the latest from Brayzee. A transplant from North Carolina, the 19-year-old hip-hop singer has been getting his groove on here in Utah for about a year. He's set to release his debut album, Back To Life, this weekend. You can snag a copy of the album tonight at Muse Music as he performs with AZA, The and Young Yankee. Tickets are just $7 and the show starts at 8 p.m.

And finally, moving all the way to Thursday, June 30, we'll see the latest from Mortigi Tempo. It's been a solid minute since we've heard from the Provo-based rock band, and with good reason, as they've changed their sound a bit and shrunk down to a trio. Even with the changes they still sound awesome, and you can now own that sound as they're releasing their latest EP, Memento Mori. You can pick up your copy on Thursday at Urban Lounge as the band performs with Temples, The Hound and Daisy & The Moonshines opening.  This show is absolutely free to attend and the doors open at 8 p.m.