August 26, 2016
comment
It's a wonder what a sudden gust of wind does to this valley, and in an instant, we're now in the low 80s looking at fall. But it's still technically summer, and we've still got summer shows left for the next couple weeks. Below we've got two album release showcases for you, but first, check out the digital discography of albums that were released online this week. 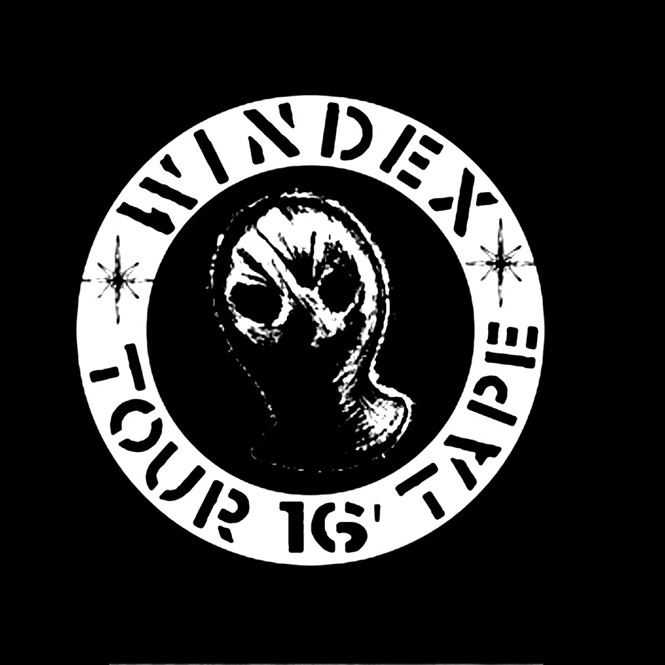 The first of our two shows happens tonight up in Ogden as we see the latest from The Statuettes. This is one of the few bands in SLC that's lasted past the five-year milestone, but not without their own sets of challenges, which have included frequent changing of members, a name change and a couple hiatuses in the middle. The current lineup features Michael Gross, Jimmy Kelly, Ben Johnson and Todd Hammond, with a spruced-up alternative rock sound that holds some modern tones. Their latest full-length album, Modern Despondence, is their first release in 2 1/2 years, and is pretty damned good. Totally worth a listen. You can pick it up tonight as the band plays a solo show at Alleged, a free rooftop show with the music starting around 9 p.m.

Finally, tomorrow evening we'll see the latest from the Baker Street Blues Band. This is a blues/rock band based in Centerville comprising Bryant Adair, Mac Wray, Joshua Karrick and Evan Altuzarra. These guys have been busting their asses in the local music scene for more than three years, often playing with bands that might not fit their same genre, but they bring it every show. Now they've got a brand new album to help encapsulate that live feeling they've been sharing. You can pick up a copy of their self-titled album on Aug. 27 at The Acoustic Space in downtown SLC as the band performs with ARVOS and Spirit Tribe opening. Tickets are $7 and the doors open at 7 p.m.