Movie Reviews: Sully, I Am Not a Serial Killer, The Wild Life, Our Little Sister | Buzz Blog

Movie Reviews: Sully, I Am Not a Serial Killer, The Wild Life, Our Little Sister

For the Love of Spock, Phantom Boy 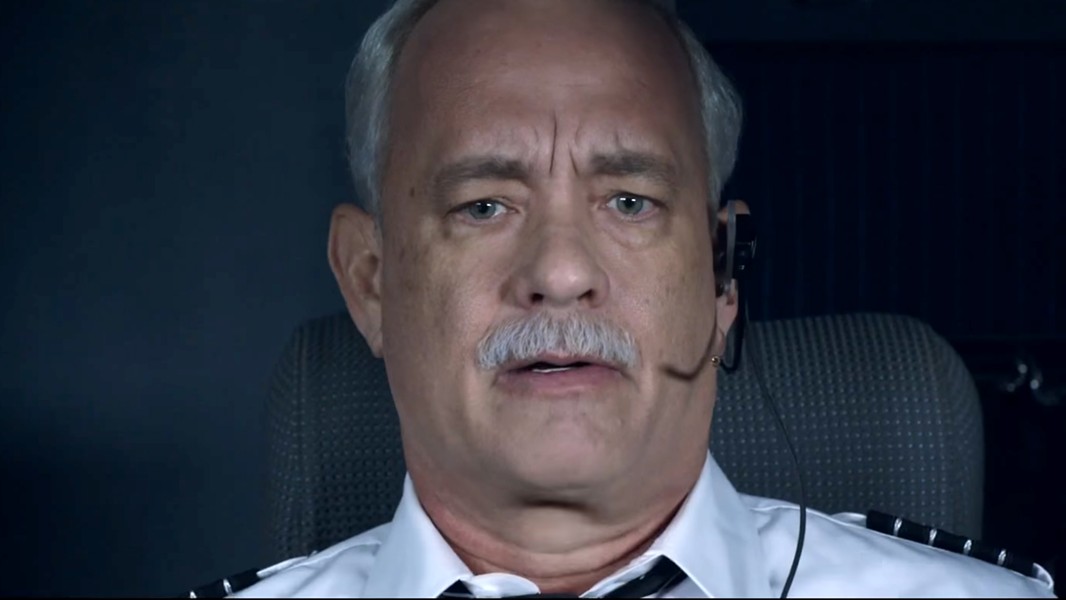 It's the dead zone between summer blockbusters and Oscar season, with a few interesting stragglers drifting into theaters in the interim.

There's a solid pedigree behind Sully (pictured), with director Clint Eastwood's finding a portrait of everyday heroism in an account of the airline pilot (Tom Hanks) who managed a miracle landing on the Hudson River. For the Love of Spock finds Adam Nimoy crafting a documentary about his father, Leonard, that's more focused on compiling a mountain of information than telling a cohesive life story. Utah author Dan Wells' novel I Am Not a Serial Killer becomes a solid supernatural thriller anchored by a perfectly-cast lead performance by Max Records. The animated Phantom Boy—from the makers of the Oscar-nominated A Cat in Paris—loses its compelling metaphor about an ill child in a goofy comic-book adventure.

MaryAnn Johanson finds The Wild Life's animated retelling of Robinson Crusoe suitable only for the most undiscriminating of young audiences.

Also opening this week, but not available for review: A couple's surrogate mother becomes the antagonist in the old-school "[fill-in-the-blank] from hell" thriller When the Bough Breaks; the true story of the man who brought Adolph Eichmann to justice in The People vs. Fritz Bauer; and a family finds a haunted history in their new rural home in The Disappointments Room.