Local Releases: The Lone Wolf Made Of Ivory | Buzz Blog

Local Releases: The Lone Wolf Made Of Ivory

Brand new music from Saint Nobody, Sea Of Evenings, Child Ivory and more.

September 16, 2016
comment
Tonight, after you're done running around Gallery Stroll, it looks to be an awesome night of music all across the Wasatch Front. Sadly, in all that music, there's only one album release show happening. But fear not: There's still rad music that was released online this week. So thumb your way through the digital discography below, and then read up on the one show happening tonight. 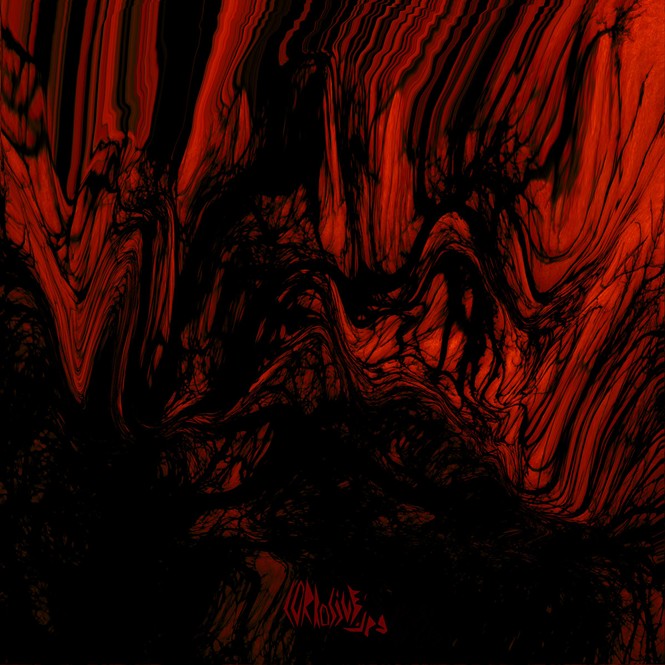 Sea Of Evenings - Glacial Bloom
The Stupid Parents - We Think Parents Are Stupid
We Were Ravens - Beneath (EP)
The Family Recipe - DnR Spirits, 9-4-16
Saint Nobody - Echo (EP) 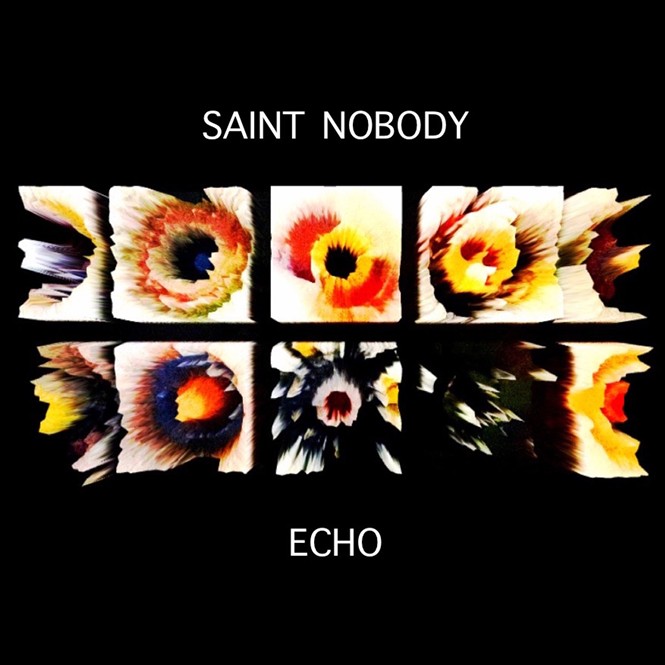 The one release show we have this weekend happens tonight down in Provo, as we see the debut album from Child Ivory.  This is an indie/dream-pop duo featuring Caleb Darger (formerly of Mighty Sequoyah) and Niles Christensen, who put a very spin on their tunes. It's the kind of music you just can't help but dance to (or at least bounce your heels to). They haven't even been together a full year, but they're already making waves in the Utah County scene. The duo looks to capitalize on that momentum, first with the release of their video "Afterglow"  earlier this week, and now tonight with their self-titled debut EP. You can snag a copy tonight at Velour as the band performs with Deep Sea Diver and   opening. Tickets are $10 and the doors open at 8 p.m.