The Pipeline: Getting Lost In Music With Small Radios Big Televisions | Buzz Blog

The Pipeline: Getting Lost In Music With Small Radios Big Televisions

November 08, 2016
comment
I've become very trusting when it comes to Adult Swim Games over the past couple years. Aside from the praise I've already heaped onto Duck Game, titles like Pocket Mortys and Headlander were both awesome and well deserving of multiple play-throughs. So when the opportunity comes around to play a new game from the publisher, I have to jump at that chance, and was stoked to play Small Radios Big Televisions before it was released today (Nov. 8) for PS4 and Steam. 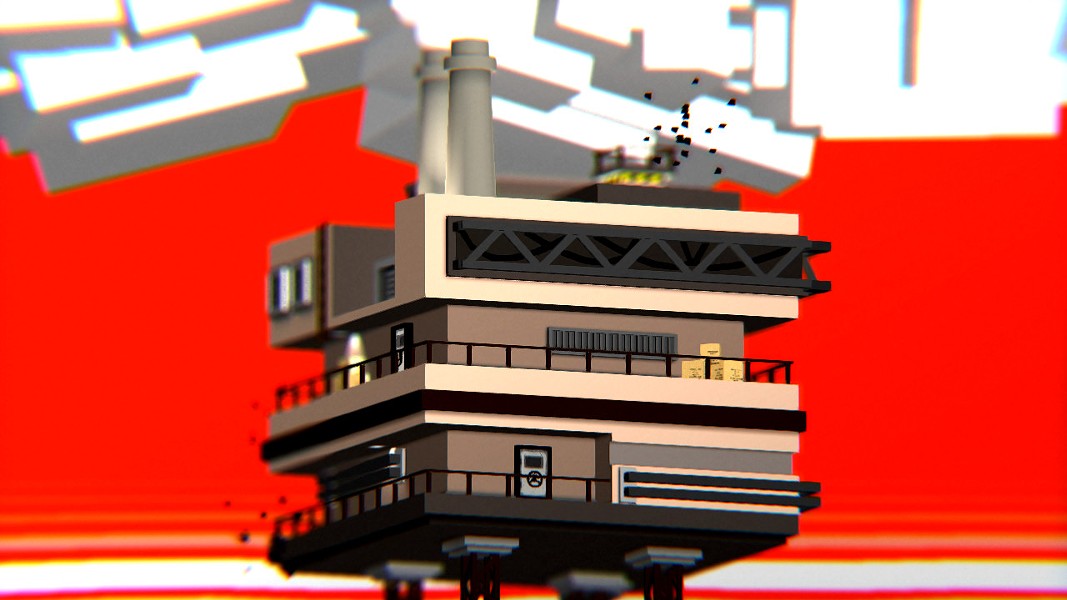 Developed by FIRE FACE (a single-man studio run by Owen Deery), the game drops you into an exploratory mission where you need to go through each level and achieve your goals. Those goals are pretty easy: Find three cassette tapes on each level and one lens. When you collect the tapes, you'll put them into a device where the music you hear puts images into your head, providing the image in front of you. Each level will have green gems inside, which you'll use to open specific doors that give you access to new areas. Using a combination of the gems, puzzle solving and following the map system, you'll make your way to new buildings, and slowly piece together what the hell is going on in this game.

The story is spread throughout the design work in the levels and in the objects you find. There will be a point where your character will have a conversation with another character to peel back the unknown layers, and give you a better perspective as to why the hell a machine-based society left behind a bunch of tapes. Finding the gems on each tape is pretty simple, but there are magnetic machines spread throughout each area that allow you to mess with the music and imagery you see, opening up new chances to find more gems. Every area is a perfect balance of exploration and puzzle solving; one level had me remove gears to make one area work, only to take them with me when I was done to use them elsewhere. You won't be overly challenged, but challenged enough to say to yourself "clever girl," as if you just saw how the game almost bested you in the wits department. 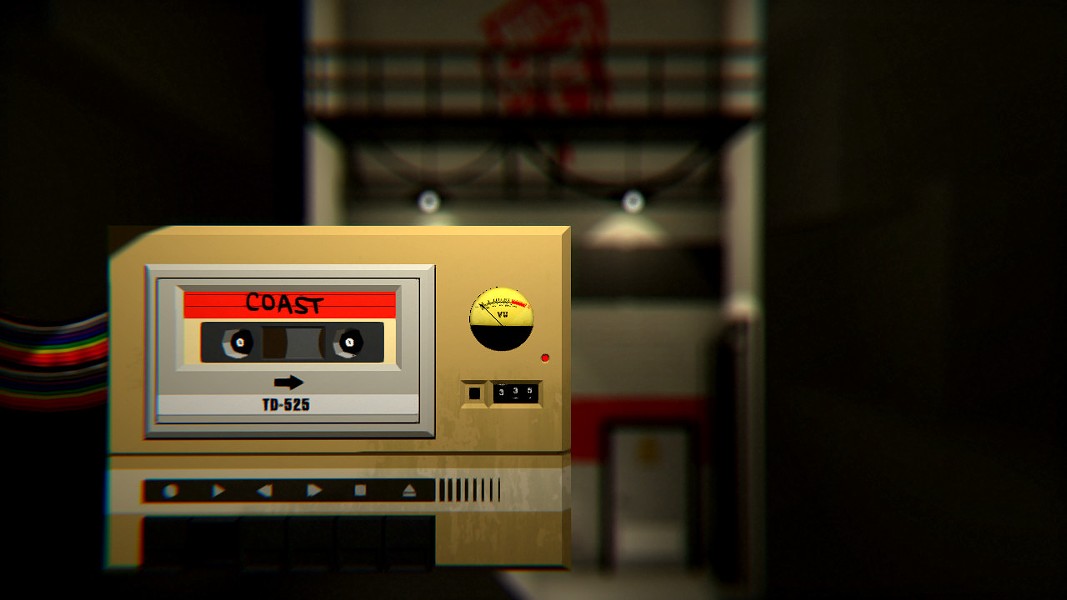 Visually, Small Radios Big Televisions is pretty cool, as it incorporates a somewhat polygon style to the 3D imagery, while also offering a solid palette for the indoor areas. There are parts that are meant to look refined, and others that are messy on purpose. Between the buildings, the conversations, the cassette images and the indoors area, you're given four different art styles that should clash, but work in their own respective ways. They make the game stand out in ways that you don't expect at first, especially the various cassettes, but it's a charm that will make you want to stay in certain areas just to admire and enjoy what you're looking at. And that's not even counting the imagery throughout each level of watching the former inhabitants express their thoughts and go mad.

The big item to talk about in this game is the music—a mixture of ambient, electronica, dream pop and synth. Created by Deery himself, and currently available on Bandcamp, it's an amazing way to incorporate a soundtrack into level design and gameplay. There are moments where you'll feel at peace with everything happening around you, only to feel on edge and nervous about what you're going to encounter next. But regardless of the vibe of the room or setting you're in, there's a sense of calm about it all. There really isn't a bad track anywhere on this album, especially for fans of those genres, but it does lean heavily on the experimental side, which is a refreshing departure from repeater tracks you normally hear in indie games.

Small Radios Big Televisions lasts about two hours if you're rushing your way through it, which is the standard for a gamer like me trying to review it. But take my advice: This is a game you should take your time with and enjoy what you're given. The colors and sounds are great, and if I had my way, I'd be listening to the soundtrack all day. I highly recommend both for the experience and the fun, but strangely enough, I recommend it more for the soundtrack.