The Pipeline: Fighting Nazis, Yet Again, In Day Of Infamy | Buzz Blog

The Pipeline: Fighting Nazis, Yet Again, In Day Of Infamy

Looking over another WWII first-person shooter currently on Steam.

November 29, 2016
comment
World War II. No war in the history of human warfare has given us more films, television shows, educational programs, propaganda, comment fights and all around notoriety. So it should be no surprise when I tell you that on average, there's practically a new WWII-set video game produced every couple weeks.  Today we're looking in on the latest first-person shooter to revolve around the war, New World Interactive's Day Of Infamy.

Day Of Infamy was released on Steam's Early Access back in and finally received a full release earlier this month. It comes from the same team that brought you the Insurgency series, which focused more on modern-day warfare than older skirmishes. The game is a pretty basic multiplayer, without any story-mode or primary battles you need to accomplish first. You'll be put on one of two sides, the Axis or the Allies, and set forth to achieve whatever goal the round may have. The bulk of what you'll be playing is because that's pretty much what warfare is when you strip away the politics and human carnage. If you're great at working together with teammates and aren't prone to rage quitting at the first sign of multiple deaths, you should be good to conquer each point that lay in your path.

As far as realism goes, I can't speak to the many cities and blocks of nature you'll be traversing, though I'm pretty sure most of Europe wasn't designed like an endless maze corridors that lead to more corridors. Somewhere in I'm sure there are some open gardens. But when it comes to the weaponry, the game is pretty solid. The recoil on your weapons is set to feel just like the guns of the era, with slight kickbacks and a pull off to the side. Even the grenades that you have their own counterweight to them that forces you to have some kind of accuracy. One of the issues I always had with games like CS:GO is the absurd patterns on the recoil and how guns kick back so much you might as well throw a sandbag on your shoulder. This game nails down the realism about as well as it can get without going to the shooting range for a demo.

The missions themselves are rather bland, but they serve their purpose. Do I really need to occupy this one apartment on the east side of the village we're in? No! There's nothing of value here, and there was no purpose to anyone defending it. But when it comes down to capture missions, there's little value in what you're going for when the only thing on the line . When it comes to getting that area, however, there's immense strategy involved, as you'll need to navigate your way past instant death for a victory. One of the few moments of realism thrown into the game is that once you're shot, your screen goes black and you die. There is no recovery, no medic to save you, no watching what your friend is doing to help. You die and theoretically pick up back where you started from with a guy in your same job. That's about as hardcore as you can get for playing strategy, without adding in blown off limbs to hinder your ability to run and fire.

Which leads me to my major gripe with the game, and something they can't fix: I've done this before. I've done this at least 50 times before. I've done this in Battlestrike, Red Orchestra, Brothers In Arms, Call Of Duty, Wolfenstein, Medal Of Honor, Blitzkrieg, Company of Heroes, Hearts of Iron, Soldiers Of Empires, Air Warrior, Panzer Elite, Heroes & Generals, Take Commander, Sniper Elite, Day of Defeat, and tons more I'm sure I've forgotten about over the years after the next WWII simulator came out. They're so common they should come in the mail with credit card offers and insurance deals. I've played so many with the same obvious ending—even ones where they freeze Hitler's brain and throw him into a massive robot, or leads an army of zombies to kill us all. 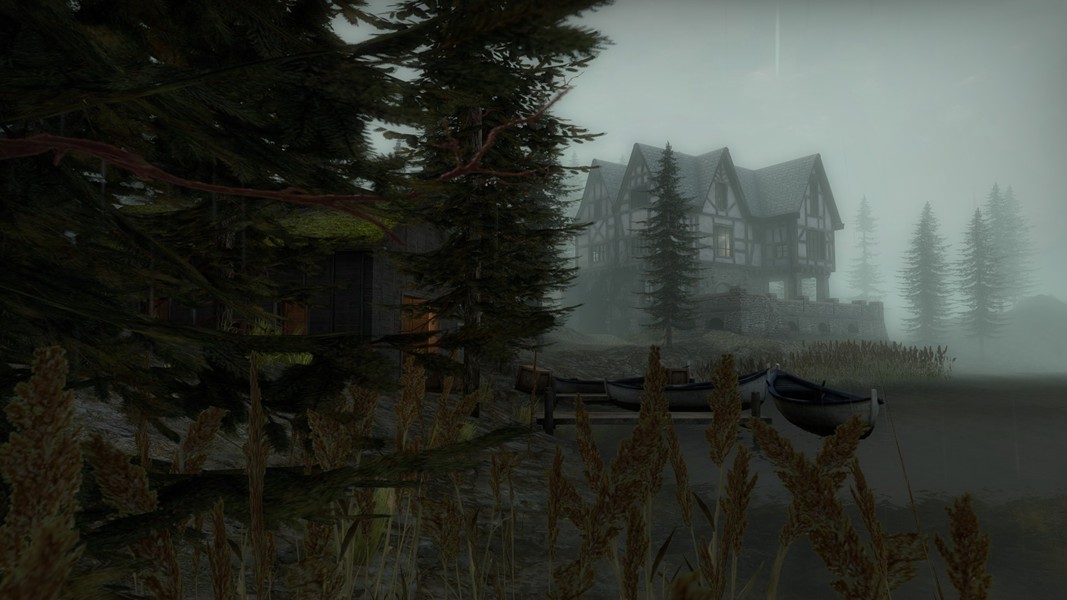 There are only two real viewpoints we've rarely explored when it comes to WWII games. The first would be from Germany's viewpoint only, which I'm sure has been made at some point but nobody would want to play it. The second would be from the Russian's side, but we're not going to do that because Russia suffered the highest amount of casualties during the war since their solution to the problem was throw as many bodies at it as possible. There's nothing fun about watching 100 men die from a machine gun, only to finally get the kill with #101 because they had to reload. What I'm trying to get across here is that we're exploring nothing new, and we're at the point where I have to question why anyone would make a WWII game again.

I'm giving the game a full five-star because to dock it points just for rehashing a formula that apparently works for every game company going today is a childish move. It plays well, the interactions online are great, there's little here to complain about as a game. If this game is your bag, by all means, buy it and enjoy it while you can, I'm honestly shocked this hasn't been ported over to XB1 or PS4 because it would be a smash hit. But style-wise, we need something different to fight over, and I don't believe changing it out for a different known war is the trick. After all these years, there has to be something else worth gaming over than the last war to devastate our planet.