The Pipeline: Sometimes All You Get Is OneShot | Buzz Blog

The Pipeline: Sometimes All You Get Is OneShot

December 09, 2016
comment
When you get games that break the fourth wall, it can be either an awesome or painstaking experience. A game that I fell in love with a few years ago, OneShot, was an RPG created using RPG Maker where the mechanics of the game gave you one shot at completing the game. In essence, if you turned the game off midway, then the character would cease to be, and you got two different options at an ending where you had to make a gut-wrenching choice. Once you picked one, you couldn't go back and do the other; that was it. It was cool for what it was at the time, but finally, more two years later, we have a Steam version of the game courtesy of Degica Games, with some noticeable changes. 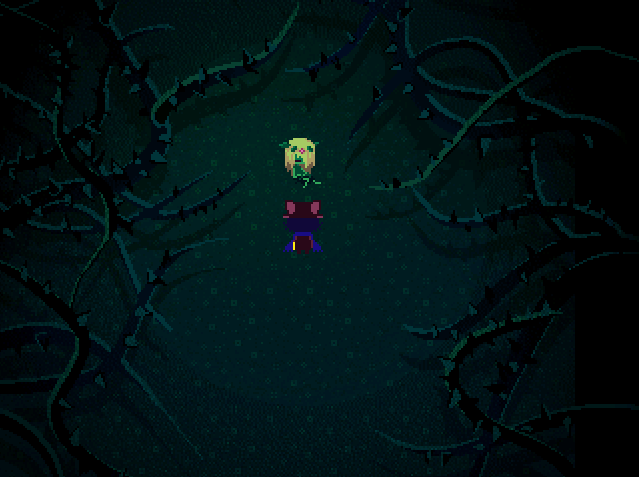 OneShot puts you in control of Niko, a cat-like human who wakes up in a dark land unable to remember who they are and where they came from. As you explore your surroundings, you learn that you're in a robot-filled world that is devoid of light. An ancient prophecy says that one day a person will arrive with a lightbulb (which you find near the start) and will restore the light to the sky at a great tower in the center. Your journey will bring you in contact with others who both want you to succeed and feel as if the end is already upon them. It's up to you to figure out the puzzles and traverse the vast land to bring light back to their world. 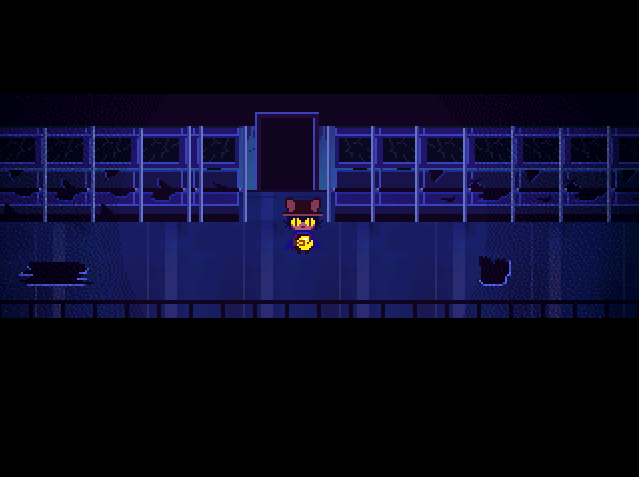 Now unlike the previous free version, the Steam version has been updated with tons of new content and a change in the mechanics. First off, let's get to an early spoiler that you find out very quickly: The character knows you're watching them and are in control of them. There's a bit of a Messiah/God complex you'll need to accept when it comes to the story, as Niko will talk to you and ask for your help in solving puzzles and gathering info, thinking you're a higher being in charge of this world. Second, you no longer lose your progress if you shut off the game; it will simply save from where you leave off. But when you turn it back on, Niko will be paranoid as hell and scared of what happened in the darkness while you've been gone. You also have the option to replay the game after you get one of the endings. However, you'll have to start from scratch and work your way from the start, still following in the game's original title and concept. 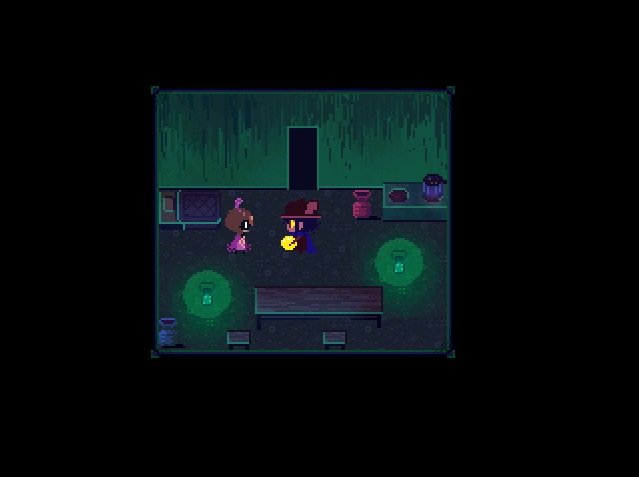 OneShot has simple controls; a lot of what you'll be doing is navigating and talking as you figure out the puzzles ahead. You'll also have an inventory menu where you'll utilize and combined items in order to accomplish tasks. A good example is the start, where you will find a stick in the bathroom, a broken TV and a bottle of alcohol in the fridge. You need to get the stick wet with alcohol, place it in the sparking TV to light it on fire, then stick it in the fireplace to light up the room. You're then left with an empty bottle to use later. A lot of the puzzles are simple, but then there are some that break the fourth wall again. At one point you'll need to open a safe with a six-digit code, which can only be found in the game's files in your computer's documents. 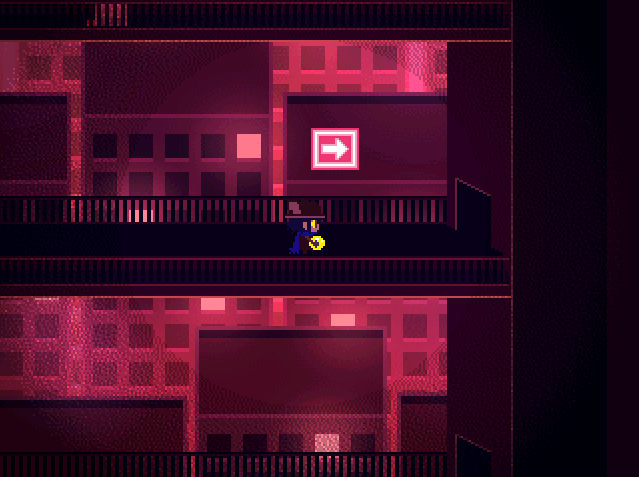 As charming as that may be, that's also one of the downsides to the game. My personal experience was that I downloaded the game to a drive I only use to store so that document didn't show up until I removed the game and put it into my main drive. Once there, I dug around and found out there were many other secret files I probably shouldn't have seen so early, which means searching for relevant materials becomes a frequent occurrence. For some, that's an awesome ploy to make you think outside the box, but for others that will be tedious, and probably piss a few people off who wouldn't think to look elsewhere for help. And that's probably where this game goes from being a simple RPG to a personality and IQ test, to see who really has it in them to find one of the endings, and who will get hung up on it in the first 10 minutes. 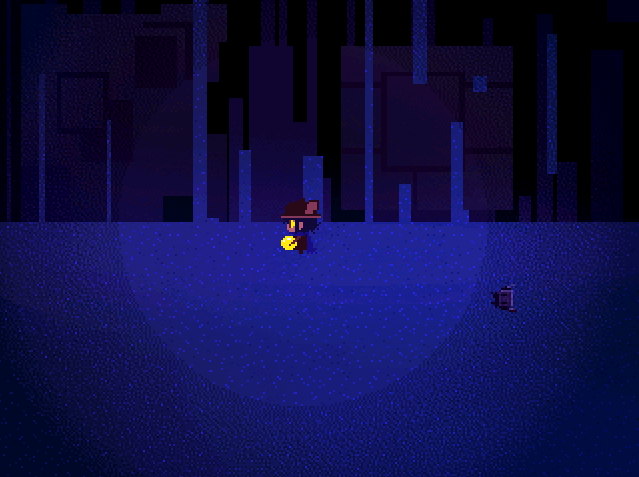 I totally recommend trying OneShot out. It was a pleasant gaming experience that didn't feel tiresome or overworked. I didn't even get into the design and the music, which received heavy upgrades from the 2014 model and feel so much more immersive for a 32-bit game design. The pixel art is amazing, and some of the materials for characters that didn't even have personalities the first time around brings much more life to the game than before. It's a must-play for any RPG and a must-try for people looking for an interesting experience. If you enjoyed Undertale, this will be a welcomed addition to your library.