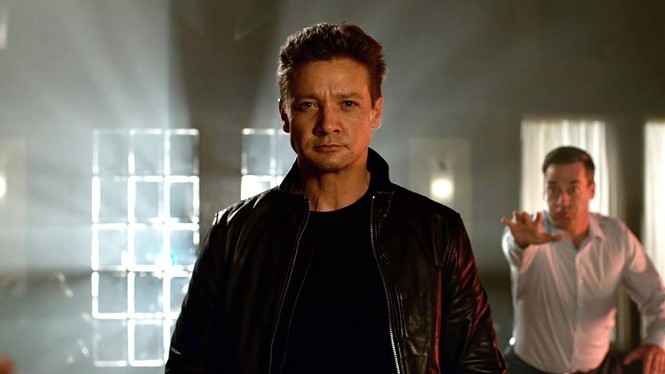 The return of Pixar's superhero family shares multiplex screens with a true story of game-playing buddies and the remake of a blaxsploitation classic, while art house offerings include a low-key father-daughter drama and a unique fact-based heist thriller.

The comedy Tag  (pictured) takes the slapstick of its fact-based premise and tries to add an earnest exploration of male friendship. The crowd-pleasing Hearts Beat Loud can't complement its catchy original songs with characters that feel nearly as vital. The John Travolta-led biopic Gotti throws mob movie cliches at a story that irresponsibly glorifies the "Teflon Don."

In this week's feature review, Incredibles 2 showcases Brad Bird's amazing gifts as an action director, combined with his frustrating tendencies as a writer.

Also opening this week, but not screened for press:  the documentary The Gardener explores an elaborate private garden near Quebec City.