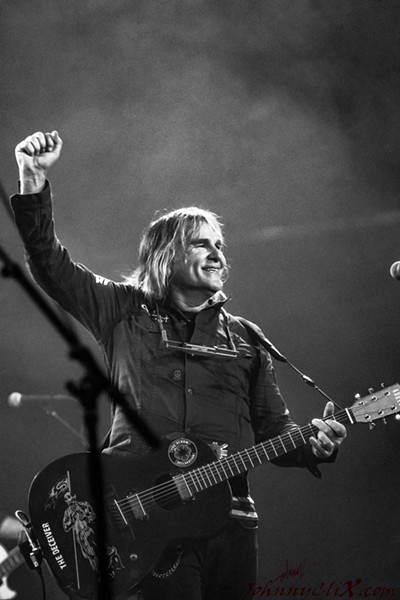 Local photographer Johnny Christensen attended Mike Peters’ The Alarm concert on Friday, Nov. 2 at The State Room and came back with this report: “Mike Peters held Salt Lake City fans in the palm of his hand as he shared his love for hiking in Zion National Park—despite fighting cancer for 18 years.”

Tonight, Monday, Nov. 5 at The Complex, emo rock reigns supreme when The Story So Far, Turnover, Citizen, and Movements perform a stacked bill. Headliners The Story So Far recently released Proper Dose, a powerful statement of purpose and a possible swan song, with many die-hard fans reading into the record’s sense of letting go. Get there early for the opening bands—Citizen in particular have turned a probing eye to the ravages of drug addiction in their Toledo, Ohio, hometown, producing a vital account of 21st-century Rust Belt America.


Uptempo rockabilly, country rock and gutbucket blues go on display at The Urban Lounge on Tuesday, Nov. 6, when Reverend Peyton’s Big Damn Band descends mere hours after midterm election polls close. Recent album Poor Until Payday provides another take on the struggles of our polarized modern-day electorate, and you can bet Peyton and company will provide the soundtrack for electoral celebration (or despair, depending on your political proclivities). This three-piece performs with the energy of an arena-rock band, offering up a high-energy elixir made from fire and brimstone. 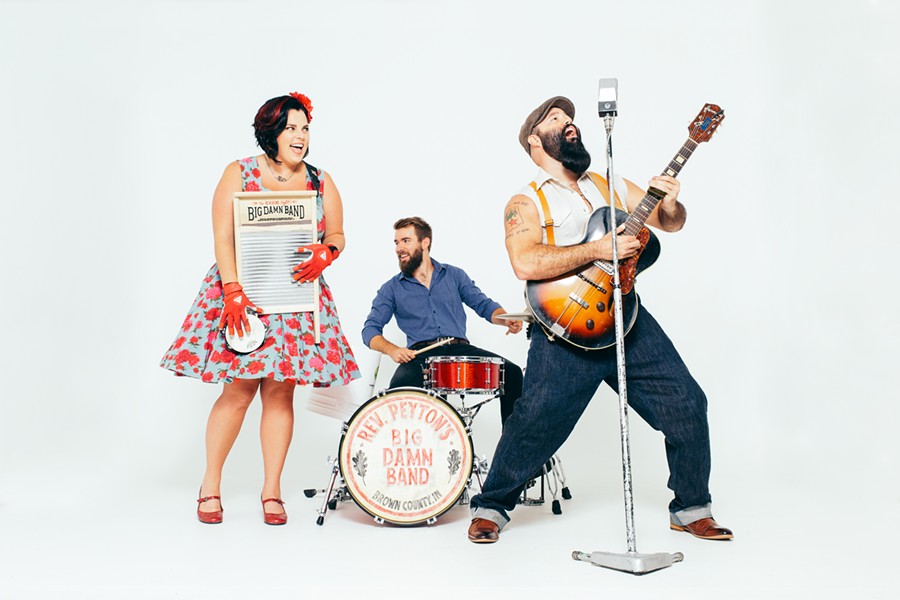 On Wednesday, Nov. 7, longtime indie rock cult hero Calvin Johnson brings a little Pacific Northwest eccentricity to Kilby Court. As a mainstay of Olympia, Wash.’s, K Records label since the 1980s, Johnson has left an indelible mark on indie rock and DIY culture. His new album, A Wonderful Beast, was written and recorded in tandem with Patrick Carney of The Black Keys and features beautiful harmonization from Michelle Branch. Arrive early for Teenage Sport and locals Head Portals.