SUNDAY 9/1
Future Scars, Savage Daughters, Head Portals
Forget about a quiet Sunday and head over to Gold Blood Collective to see Santa Fe-based group Future Scars. The group spin together prog rock with punk and post rock, with bits and pieces of pop breaking through, that vocalist and guitarist Eliza Lutz describes as music to “make metalheads cry and indie kids head bang.” If you like heavy music shot through with a little bit of light, this is the show for you. The show and tour are in support of the release of their newest album, Harrow, released Aug. 9. Lutz’ voice is clear and strong on it, sailing over the melodic, high-spirited songs with both a rollicking swagger as well as a confident ease. Check out the streaming link below and the video of their single “Dog Star” to get familiar before you go to what will surely be a good show—Harrow is definitely of the quality that makes you sure that Future Scars are even better in real life. They’ll be joined by locals Savage Daughters who put out self-described “warehouse psych,” and Head Portals, another SLC-based band who deal in stormy, shoegazey post-hardcore that still feels a little soft. With these solid acts across the board, this show isn’t to be missed.  (Erin Moore) Gold Blood Collective, 25 Kensington Ave, Unit D, 7 p.m., $10, facebook.com/goldbloodcollective


FRIDAY 8/30
Kidz Bop
Ah, Kidz Bop. I think at this point, with most millennials being adults, and a good chunk of adults being millennials, many of us remember listening to Kidz Bop. Or did we? I think most of the exposure to Kidz Bop that I received was on TV commercials when I watching Disney and Nickelodeon. Kids these days seem to watch more Netflix than actual television, and yet Kidz Bop is still around, and in fact doing better than ever. The ever-rotating group of kids is still music sung by kids for kids, and they maintain a top spot on Billboard’s #1 Kids’ Artist list. Their 2018 tour, KIDZ BOP Live 2018, was the most successful tour in the franchise’s history, and they’re following it up with a world tour, which will of course take them through North America and to our very own Sandy Amphitheater. Expect their covers of hits like “Youngblood,” “Thank U, Next,” and “High Hopes,” along with exciting choreography and show effects to suit any musical star. Obviously, if you’ve got kiddos, this is the night for you (or them). Treat your kid out to a concert, so that they can say their first concert wasn’t some embarrassing band at an embarrassing venue they saw at 14 (that’s mine), but the musical institution that is Kidz Bop. It’ll be a good story for them later on in life. (Erin Moore) Sandy Amphitheater, 1245 E 9400 South, Sandy, 8 p.m., $44–$64, all ages, sandyamp.com 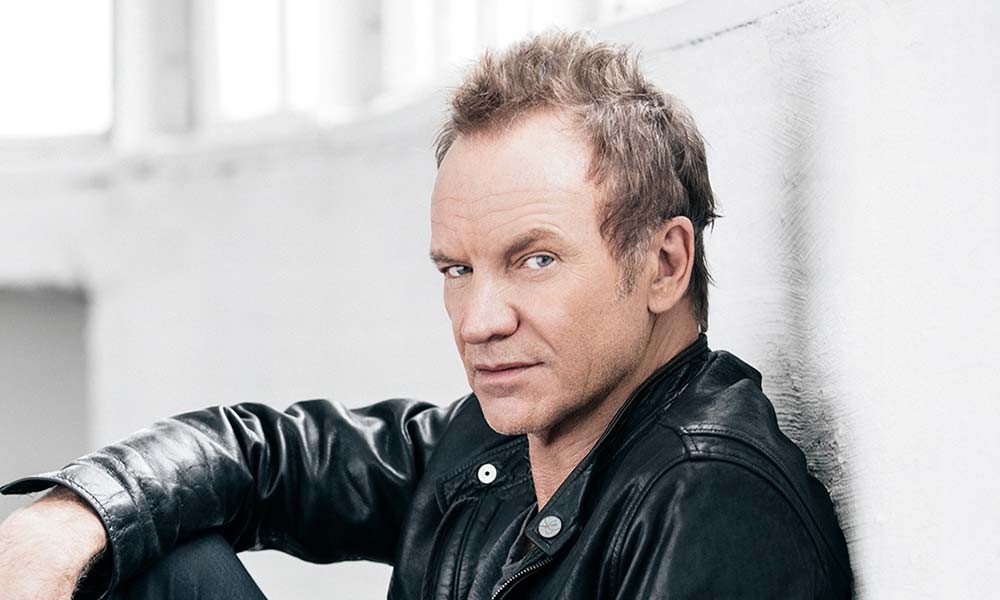 Sting and the Utah Symphony
Ever wonder what a Police song would sound like with an orchestral arrangement? Sting has got you covered with his upcoming benefit concert with our own Utah Symphony. He’ll also join the Zions National Park Forever Project in celebration and commemoration of the park, which was established in November 1919. A lifelong activist himself, Sting was motivated to perform the benefit in commemoration of the beauty he found when visiting park, and to honor his desire to preserve it. Songs from his solo career and from his days with The Police—such as “Every Little Thing She Does is Magic,” “Roxanne” and “Every Breath You Take”—will be performed at the concert, with all proceeds going to the National Parks Preservation Project. (Erik Hight) USANA Amphitheatre, 5150 Upper Ridge Rd., Salt Lake City, 7:30 P.M., utahsymphony.org/tickets