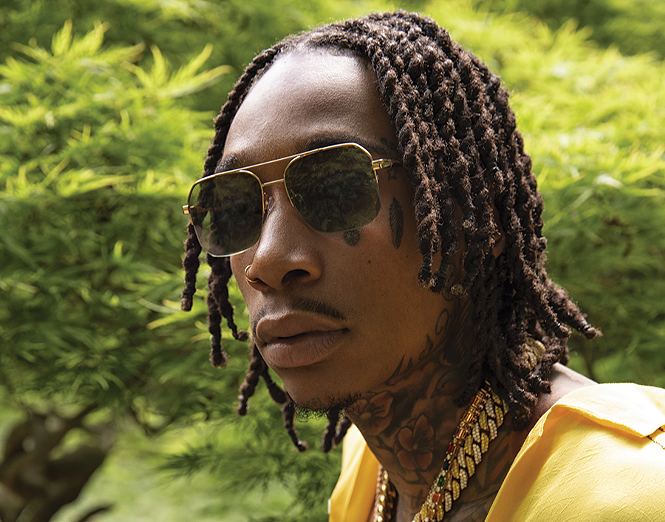 Sundance Film Festival-adjacent Events
Lil Jon, Wiz Khalifa, The Chainsmokers, Tiesto @ Park City Live
Park City—and Park City Live—really come alive in winter, and that’s particularly the case during the Sundance Film Festival. PCL offers one more star-studded spectacle to witness during the 11 days of mayhem on the mountain. Lil Jon, who hasn’t released music in like, forever, is is still riding a wave of success and popularity that has him opening up the weekend on Thursday, and celebrating his birthday at the same time (although it was actually last week). Festival-goers can take comfort in the challenge to party that is his most popular song, “Turn Down For What,” demands. Turn down for nothing, because he’s followed by Wiz Khalifa on Friday. The rap star will be performing on the heels of the newly-released single “Proofread,” by Famous Dex, on which he has a feature. The pop-perfect track is some of Khalifa’s first work since 2018. The next night belongs to The Chainsmokers, whose 2016 track “Closer” is still one of the most annoyingly catchy pop tracks from the last several years. They’ve been busy with new music since then though, and just dropped the new album World War Joy, a curious—or maybe wannabe “edgy”—title considering recent current events involving the words “world war.” Concert-goers can decide for themselves what merit it has as part of their catalog, if they can afford the ticket price, which is quite high compared to the weekend’s other performances. Those with the energy to make it through the weekend with the energy to still shake their asses off can find opportunity to keep dancing on Sunday at Tiësto. Their 2019 effort Together features electro-swing and Eastern-inspired tones that shade everything over with playfulness as well as intensity. After you’re done seeing all these wild acts, then go to the movies.
Lil Jon, DJ Ross One
THURSDAY 1/23, 8 p.m., $29–$50, all ages
Wiz Khalifa, DJ Ross One
FRIDAY 1/24, 8 p.m., $99–$200, all ages
The Chainsmokers, Connor Burns
SATURDAY 1/25, 8 p.m., $225–$350, all ages
Tiësto, Shaun Frank
SUNDAY 1/26, 8 p.m., $135–$200, all ages
Park City Live, 427 Main Street, Park City

Personally, I think going to a show on a Monday or a Tuesday is the best way to fight against the Monday blues—either you have something to pick you up after a long first day of the week, or you have something to look forward to the next day. Head over to Metro this Tuesday night and you’ll get uplifted by the talents of The Femme, a collective of experienced SLC musicians (including the prolific and soulful local rocker Talia Keys) who play rarely together, making this a special affair. They’ll be supported by the grungy goodness that is the Violet Temper, who despite only being a two-piece manage to churn out an honorable amount of shoegazey volume. Both will be find an opener in Hexed, featuring Lindsey Wadsworth. If three loud, rocking bands on a humble Tuesday isn’t enough to persuade you, take into account that ticket sales will partly benefit Rock Camp SLC, a local organization that supports the growth and learning of young musicians, with young girls, transgender and gender-expansive kids being their main focus. Spice up your weeknight and support a good cause in one. Duh!  Metro Music Hall, 615 W. 100 South, 7 p.m., $5, 21+, metromusichall.com