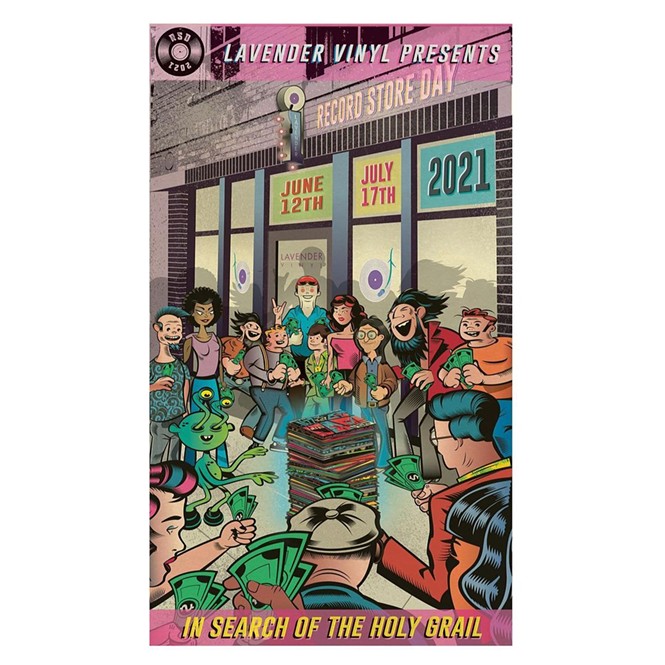 Local Record Stores Prep For a Summer Record Store Day
Two Record Store Day drop dates are coming to Utah by way of a few local, beloved record stores up and down the state. Graywhale (with locations in Ogden and Taylorsville), 3hive Records in Provo and Lavender Vinyl in Ogden are all prepping for the June 12 and July 17 drop dates, especially by asking their customers which Record Store Day drops are most appealing to them—this likely so they don’t end up sitting on merch that won’t move after Record Store Day is through. Graywhale and Lavender Vinyl both want comments on their official posts on their respective Instagram pages about the dates; meanwhile, 3hive has a survey link for finding out what’s on everyone’s wishlists. No word from any of the shops yet on what protocol will look like for Record Store Day events this year, but I’m betting they’ll be a tad less strict on the social distancing than they were last year. Only time will tell! Visit all three on Instagram for news and updates on the events. 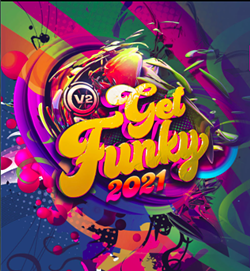 V2 Presents and the Saltair Host Memorial Day Fest
One of the big local venues that is jumping right back into the fray show-wise is The Saltair. On top of announcing that the Das Energi fest would indeed be coming back out to the west side of the lake at the end of the summer, they’ve got another festival lined up that’s even sooner. Local EDM promoters V2 Presents are making up for the lost time felt by dance music lovers during the pandemic—EDM is, after all, not a genre that translates very well to livestream sets—by hosting what seems to be the first festival of its kind out at the Saltair in over a year. On Memorial Day Weekend, they’ll be hosting Get Funky Festival, a House-only music festival featuring Chris Lake, Shiba San, Drezo, Jack Beats, Sacha Robotti, Wax Motif and many others. The event runs May 28 - May 30, and tickets go for between $55 and $105. Visit getfunkyfestival.com for more info and tickets.