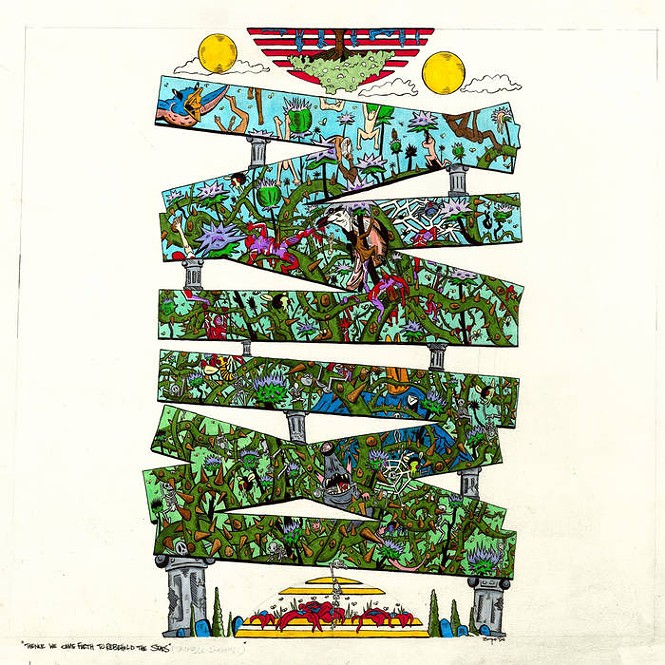 Icarus Phoenix Album Release
One of Utah’s longest-playing and busiest local musicians, Drew Danburry, has a show coming up. And it’s not just any old show, but an album release show for his new release under his new project name, Icarus Phoenix. Danburry has been playing shows around Utah and beyond since the early millennium, releasing albums until as recently as 2013, though around that time he also took a break from writing songs to learn the craft of the barber, also releasing a documentary that year called Skateboarding is not Tony Hawk Pro Skater 3 or the X games or… Since then, he has also released music as For All the Girls, kept busy with one-off projects and collaborations with other artists, and more, always more. Now he’s got something new from his newest project, Icarus Phoenix, which has seen steady releases since 2020. The newest is called No tree can grow to heaven unless its roots reach down to hell, and will be celebrated at Kilby Court on Saturday, Sept. 11 with support from Josaleigh Pollett and Teleprom. The all ages show is $8, and tickets can be found at kilbycourt.com. Visit telostapes.bandcamp.com to find the album, and give a listen to the others, too. 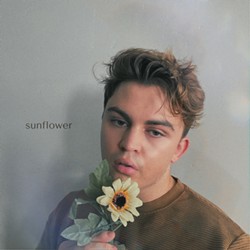 Tim Tincher Releases “Sunflower”
Local artist Tim Tincher likens himself to big pop sounds, and that is true for the busy artist’s early work on his earlier albums, but his talents and aesthetics right now lie deeper down—in the gentler, softer pop realms. His latest release, the single “Sunflower,” calls to mind the plush-ly smothered emotional energy of artists like Wet, Girl in Red or recent Lana Del Rey, something that’s consistent on his two most recent albums, 2018’s City Limit and 2020’s Purgatory. On his latest, his smooth, clear voice is almost in the background, while ringing synth parts take center stage, calling to mind less the brightness of a sunflower and more the blinding white beams of the sun at midday. If his last two albums are anything to go by, chances are this is a signal for more of this kind of thing—which is good, because it’s oh-so dreamy.