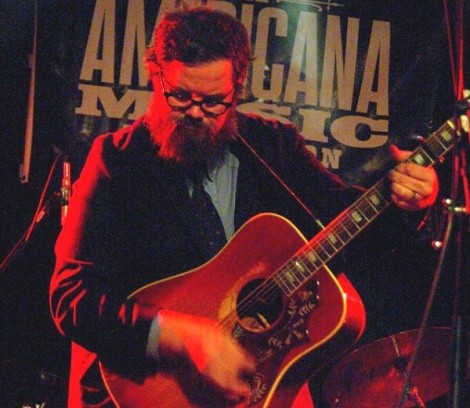 Every year, there are big local albums that get major attention. This year, it was SubRosa, the Suicycles, Spell Talk, Palace of Buddies, Starmy ... to name a few. But many get lost in the shuffle and don’t receive the recognition they deserve. Here are 10, in no particular order, that deserve a second look. 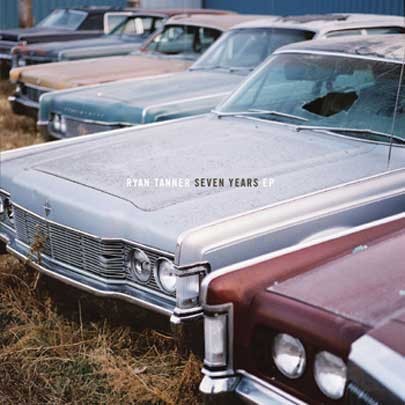 Ryan Tanner, Seven Years
The former Atherton lead singer has had something in the works for years, and when he finally released this EP in the fall, he silenced critics who labeled his Americana tunes as “forgettable.” Seven Years has something that few folk/country albums seem to grasp anymore: pure and calm honesty. RyanTannerMusic.com 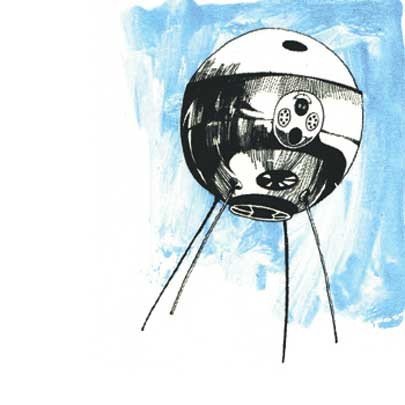 OK Ikumi, 12/10
Karl Jorgensen challenged himself to record a new song every day during December 2010, which resulted in this electro-tech-pop album being released the following month. With its share of sampling, covers and original ambient tracks, it shows great promise of Jorgensen’s work to come and hope that, locally, the genre is catching on.
OKIkumi.com 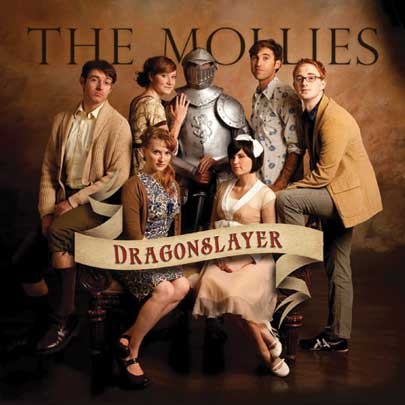 The Mollies, Dragonslayer
The Mollies returned from out of nowhere in early 2011 with two extra members and this full-length sophomore album. The tracks are uber-melodic, and each one tells its own story of a seemingly bigger tale. MolliesMusic.com 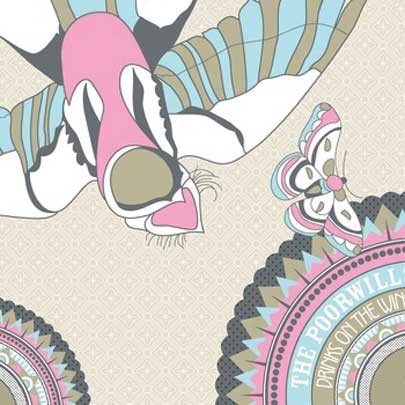 The Poorwills, Drinks On The Wing
With a band containing members of The Devil Whale, Bluebird Radio and Glade, you’d think this super-group effort would have received much more attention from folks. Over the summer, the four-piece released this pop-folk album, which harks back to ’60s harmonies while still grasping modern-day folk principles. Bandcamp.com 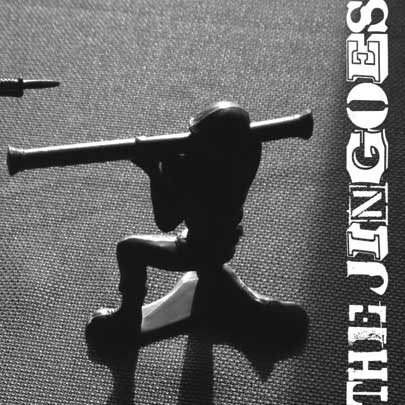 The Jingoes, The Jingoes
Speaking of super-groups: SLC workhorses Eric Uquilas, Mark Dorward, Mike Sasich and David Bach came together to form this political post-punk band earlier in the year. This effort spits in the face of Bush-era politics with its heavy riffs. ReverbNation

Burnell Washburn, Food of Love
Showing many established performers how it’s done, Washburn released this impressive hip-hop debut before he was old enough to play most area venues. Food of Love runs the gamut on issues, all touched on with a hint of snark. ReverbNation

The No-Nation Orchestra, More More More
Rather than wait around for Laserfang to reunite, Stephen Chai formed his own 12-piece ensemble and released this EP of afrobeat/dance/soul music. If you can’t find a song to dance to on this album, there’s something dead in your legs! NoNationOrchestra.com 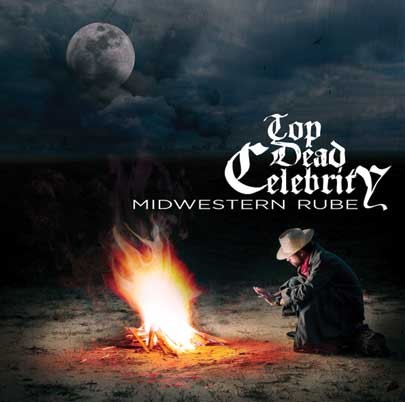 Top Dead Celebrity, Mid-Western Rube
These hard rockers’ sophomore album hit hard in the spring, yet drifted for months. But I’m pretty sure the group doesn’t give a shit, as they’ve found a steady niche of fans between alternative and heavy-metal listeners. TopDeadCelebrity.com 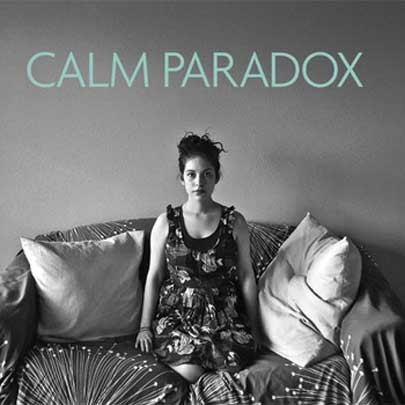 Calm Paradox, How To Mind
Michelle Kennedy’s solo project slipped in under the radar during the spring. It’s an impressive debut album that took Kennedy only four months to put together while she was attending law school— creative and argumentative! ReverbNation 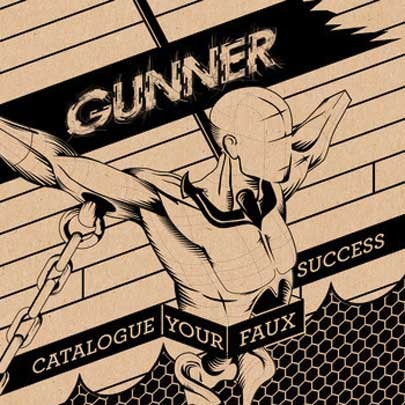 Gunner, Catalogue Your Faux Success
It may be merely three songs, but the hardcore doom punkers Gunner put more effort into a nine-minute demo than most bands put into an entire album—the packaging alone is worth owning. The trio earned a spot at Crucial Fest and is currently working on their first official release. ThisIsGunner.com