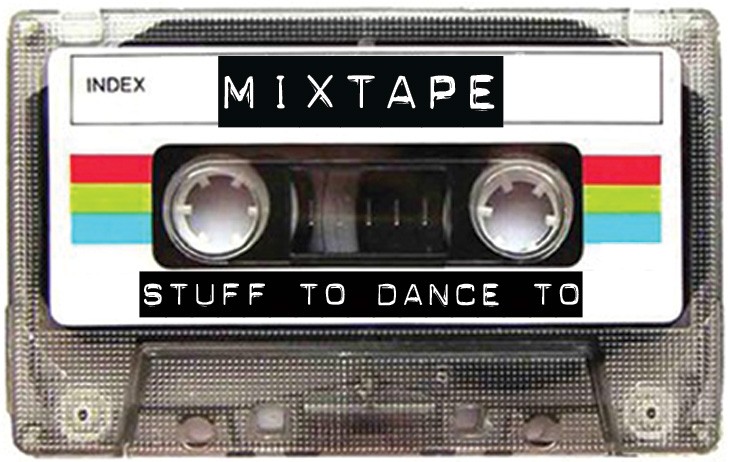 It was a bright cool day in June, and Salt Lake City was aching for something different. By now you've heard our origin story, and if you haven't, circle back in two years. (Seriously, who celebrates their 33rd?) It was the summer of love, 1984, and State Street was just starting to get dry while Layton City residents along Valley View Drive went through a calamitous mudslide causing $250,000 in damages. Emery County mourned the life of 27 of its own who perished in the Wilberg Mine fire, and Norman Bangerter became the state's first-elected Republican governor since 1965.

The Great Saltair was getting ready for yet another comeback, and the Salt Lake City Gulls were a thing, entertaining high-profile prospects like Harold Reynolds and Alvin Davis. Pound Puppies became the era's fidget spinner, eventually generating sales of $300 million in 35 countries, while the Beehive got its own dose of puppy love with the newly formed Best Friends Animal Society. Nationally, the Macintosh 128K was launched, along with an aptly dystopian ad campaign; newcomer Madonna writhed around the first VMA stage; the art of white dudes holding their hands together to make a point was born thanks to TED talks; and all of America asked the same question:


Shortly after City Weekly came to be, Places in the Heart hit theater screens, and would go on to win the Best Picture Academy Award. Much like its protagonist, 33 years into our run, it's clear you like us, you really like us. The feeling is mutual. To celebrate, we highlighted some other events that made a splash that year.

U of U grad Sonia Johnson, who garnered national attention thanks to her support of the Equal Rights Amendment and the excommunication from the LDS Church that followed, ran for president under the U.S. Citizen's Party umbrella. The Logan native eventually moved to New Mexico to run a feminist resort.

After serving as Bain & Company's COO, Mitt Romney led and co-founded spin-off Bain Capital. According to a New York magazine profile titled "How Bad Is Bain Capital?" the private-equity firm workforce consisted of "Dockers-wearing number-crunchers, geeks rather than Gekkos."

A world away from public office, Gary Richard Herbert was celebrating his 14th wedding anniversary to wife Jeanette, and the couple had already welcomed all of their children. Back then, he was then involved in the real estate business, but times were a-changing with interest heading through the roof. "Times were really challenging," the governor tells City Weekly, "and it was hard to feed a family with six kids, so in 1983—just the year before—we opened a family childcare and preschool business called Kid's Connection." The couple ran that business for 23 years. Another '84 highlight, he recalls, was that the BYU Football program won the national championship. "That was a big deal," Herbert recalls.

As part of the Midwest Division, the Jazz, a team that began with nine straight losing seasons, wins their first playoff round against the Denver Nuggets. Coached by Frank Layden, the home team led the 3-2 scoreboard.

A publication of a different sort, Playboy, releases its 30th anniversary with a special edition that includes Marilyn Monroe's last nude photos.

Hollywood producers were eagerly seeking the perfect location for a movie about kids that aren't allowed to have fun, so Utah was a natural choice. Shot around Payson and American Fork, Footloose went on to gross $80 million in the domestic box office.

The Chrysler Corporation came knockin' with the first vehicles to be officially labeled "minivans." They were branded as the Chrysler Town & Country, Dodge Caravan and Plymouth Voyager.

"Thriller," the title track off Michael Jackson's breakthrough album is released as a single on January 23. It would set the gold standard for music videos and inspire newfangled dances known as flash mobs in the future (insert Vincent Price's maniacal cackle here). 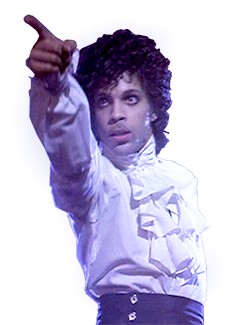 Prince's "When Doves Cry" topped the Billboard yearly Hot 100 list, followed by Tina Turner's "What's Love Got to Do with It," "Say, Say, Say" by Paul McCartney and Jackson, Kenny Loggins' title track "Footloose" and Phil Collins' "Against All Odds." A pretty decent mix tape, if you ask us. Oh, also mixtapes.

On October 31, Galileo is forgiven by the Vatican for his work on the Earth orbit, 368 years after being condemned. Schoolchildren around the world, however, are yet to forgive him for the torment otherwise known as solar system dioramas.