2 Million Stupid Women, The Kids Are All Right, The Last Airbender, Opposite Day, Tropico de Sangre

2 Million Stupid Women
On her 21st birthday, Melissa (Sarah Hall) catches her man cheating on her, so she spends the night scouring Los Angeles to confront all of her cheating ex-boyfriends and reset her karma. Could the problem be her? Of course not.
(Maverick)

The Kids Are All Right
The adopted kids of lesbian mothers (Julianne Moore and Annette Bening) set out to find their biological father (Mark Ruffalo); wackiness, tears and Valuable Alternative Lifestyle Lessons ensue. Was the problem him? Of course not.
(Focus) 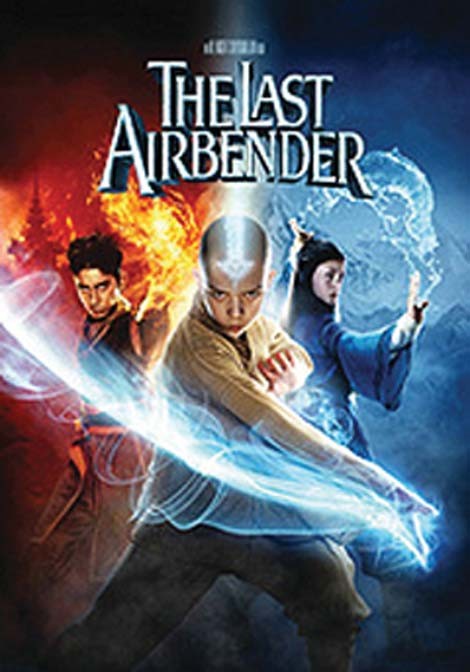 The Last Airbender
When Fire declares war on Air, Water and Earth (just go with it), a boy discovers he has the power to control all of the elements and begins the battle to restore peace to his world. An M. Night Shyamalan Joint—no, really.
(Paramount)

Opposite Day
Pauly Shore stars in the heartwarming kiddie movie about a pair of precious 8-year-olds wishing that children ruled the world—suddenly, they do! Did you catch the part about Pauly Shore? He’s not dead, apparently.
(Anchor Bay) 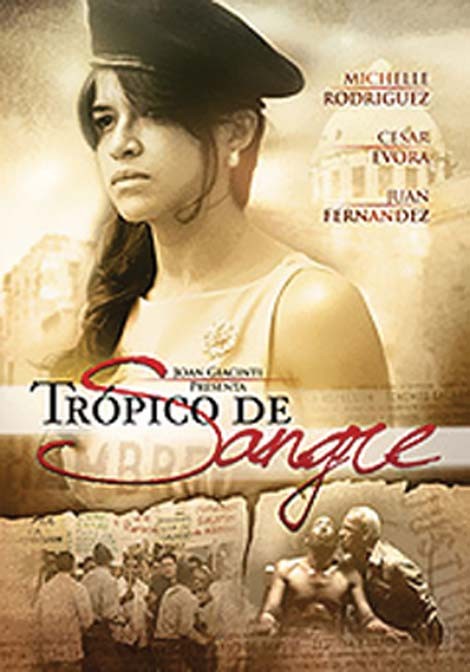 Trópico de Sangre
Michelle Rodriguez is Minerva Mirabal, one of the Mirabal sisters who opposed the dictatorship in the Dominican Republic and were assassinated in 1960. It’s Rodriguez’s finest work since the equally historical Machete.
(Maya)