2008 Year in Preview: The Blueprint for the New Year

You scoffed when City Weekly one year ago dared to predict the future news. Now who’s laughing? 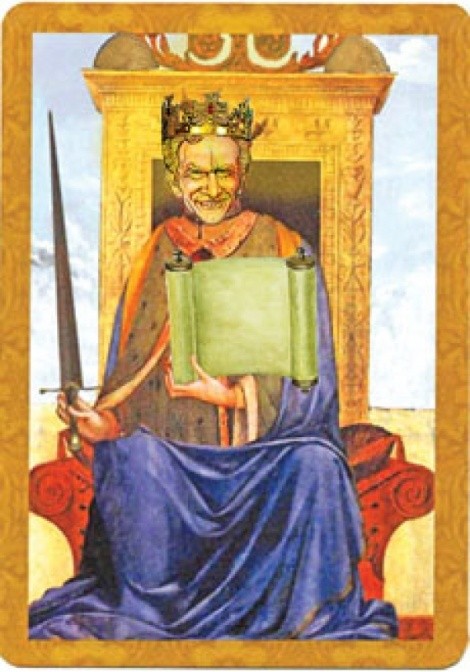 Who would have thought way back in January 2007 that a Utah woman would carry a race car driver past Scary Spice to win Dancing with the Stars? City Weekly did, and foretold as much in our first ever Year in Preview.

… At least as far as you know. (Bet you wish you hadn’t thrown away last year’s issue.)

This year, City Weekly once again is looking to the future, instead of the more traditional Top 10 list of last year’s stories. (Where’s the challenge in that?) But first, a quick look at 2007’s predictions.

Someone could have made a killing betting this one. Twelve months ago, professional Utah psychic Lilli DeCair used a dowsing crystal to suggest Ralph Becker would be elected Salt Lake City’s next mayor over then-front-running candidate Jenny Wilson (The crystal gave Wilson a firm “neutral” reading.)

DeCair also saw Mitt Romney’s Mormonism causing hiccups on the way to the White House and forecasted that Rocky Anderson’s next job would be “King of the Environment.” We’re not sure what it says on his business card, but Anderson was starting his new anti-global-warming nonprofit HumanKind as this paper went to press.

Our other 2007 psychic, Tracey, of Tarot by Tracey, presaged both the housing market slowdown and growth for Utah’s economy. She also correctly predicted no conference championship for the Jazz, no fourth congressional seat for Utah, and she foretold Real Salt Lake moving its soccer team to Sandy.

Meanwhile, City Weekly’s own Brandon Burt (our copy editor who recently received two fortunes in one cookie) successfully prefigured the LDS Church’s July publication of a pamphlet that appeared to open the door to acceptance of gay Mormons. Either that, or Burt was predicting Todd Herzog’s win on Survivor: China. Either way, it sends chills down your spine.

For 2008’s prognosticating, we have recruited City Weekly’s own Bill Frost (who will attempt to see the future in the dregs of a Bar Deluxe beer glass); mystic Michael Castner, former host of KSL’s Nightside Project; and former Salt Lake City Mayor Ted Wilson, who may or may not have psychic powers but is married to City Weekly editor Holly Mullen.

Once we assembled the dream team, it became obvious we lacked requisite estrogen. To remedy that, and because she wears the pants in the City Weekly family, Editor Holly Mullen herself was brought in to forecast the coming year.

Will there come a time in 2008 when local air quality will be labeled “chunky-style”? What will be done about it?

Michael Castner: It has been chunky-style since I was a little kid. We will do what we always do … say it’s good for the economy and utter what my grandfather used to say when I would start hacking on his second-hand smoke: “That’s my boy!”

Bill Frost: No one in the local guv’ment would be clever enough to come up with a term like “chunky-style.” To get pollution under control, condoms will be issued for all tailpipes and smokestacks, because rubbers are The Liberals’ answer for everything.

Holly Mullen: Yes, and I’ll take my air extra-filtered, please. Seriously, the only way we start cleaning up dirty air in this state/country is by raising the price of gasoline to at least $7 a gallon. That would mean fewer people driving and automakers would kick into gear with more fuel-efficient models. Oh, and no more new superhighways. And that includes idiotic notions like building a bridge across Utah Lake.

Ted Wilson: 2008 is the year when Utahns will have to decide whether to live three fewer years (as noted in a recent medical report) or quit steering tons of metal to work with one person in the car. Answer: A bigger and better public transportation system. 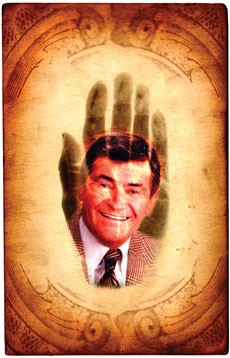 Will Rep. Jim Matheson finally come out as a Republican in 2008?

MC: We will notice the signs if he starts twitching uncontrollably at a Hillary ’08 rally.

BF: Only if Sen. Orrin Hatch finally comes out as an alien and a seat becomes available. And doesn’t “Rep.” mean “Republican,” anyway?

HM: No, he’ll keep trying to fool us all with that “Blue Dog Democrat” label. It’s the next best thing to being a Republican, it allows him to keep his place in the Matheson clan, and it rolls off the tongue so nicely.

TW: No, but he will continue his conservative ways to please his constituency and frustrate many Democrats. He can safely tilt left—but just slightly.