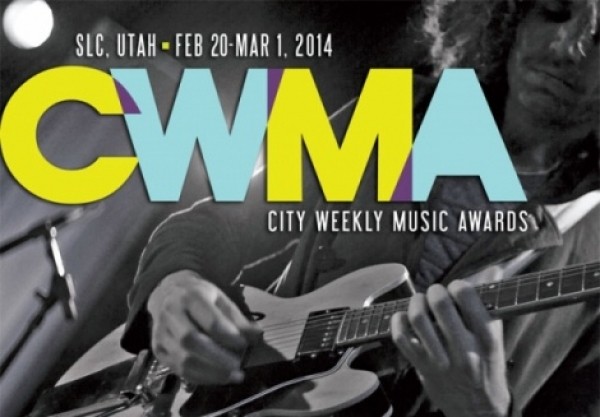 For this year’s City Weekly Music Awards, we decided it was time to go big or go home—and no one should want to go home when there’s this much awesome music happening. So, in addition to crowning a Band of the Year, we also named a DJ of the Year and a Rap Group of the Year.

The winners were decided by a complex tallying of in-person votes at each showcase and scores given by our 15 talented judges. Besides three-word names, Westward the Tide, Better Taste Bureau and DJ Matty Mo shared a few things that lifted them to the next level for the crowds and judges: the ability to command a stage, creativity, professionalism and—oh yeah—raw musical talent.

But it’s safe to say that no one walked out of any of the showcases feeling certain about who’d won. And that’s a good thing—the CWMAs aren’t so much about declaring a winner as they are about supporting and celebrating our local musicians. Even if your band or your friend’s band didn’t score a nomination, or if you’ve never heard of any of the acts (no judgment), we want you to come out to the CWMAs. They’re a genre-spanning introduction to our amazing music scene, a heady mix of blistering guitar riffs, jangly tambourines, thought-provoking rhymes and earth-shaking beats.

That ever-growing diversity is why we’ve expanded the CWMAs beyond bands in recent years, and why we’re especially thrilled with this year’s addition to the winning artists’ prizes: an opening gig at the Twilight Concert Series, where thousands of music lovers will get a taste of the talent that calls Utah home.

Read about the winners (and City Weekly-picked honorable mentions) in the following pages, then head to CityWeekly.net/CWMA for a complete rundown of the two-week musical extravaganza. And mark your calendars for February 2015—our music awards are still growing and getting better, and you need to be there for it. 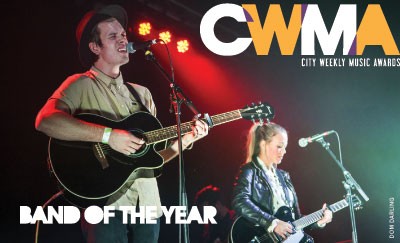 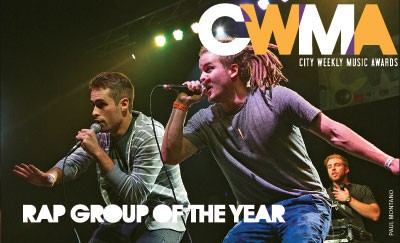