A taste of some of the best individual tunes from Utah musicians. 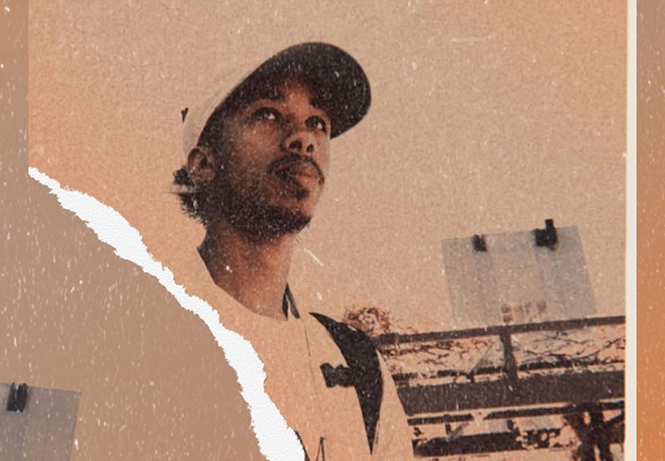 Utah musicians have been putting out a lot of music this year, and that includes singles. So, here is the roundup that spotlights the cream of 2020's crop. Narrowing it down was hard, but these are the notables—in no particular order, and almost all streaming on Spotify.

C.Valenta, Dreebo, "Deep": Besides the immediately earwormy nature of this song with its dreamy and emotive backing beats, "Deep" finds local rapper C.Valenta and L.A.-based artist Dreebo going deep indeed, moving swiftly from themes of ambition to salvation. Besides "making up for lost time, while practicing my patience," C.Valenta gingerly considers his own mistakes, but other things too, like the nagging question that many artists must fixate on—Would people care about and remember me if I was gone? "Deep" in itself answers that question by being such a memorable track.

Savage Daughters, "420 to SLC": Savage Daughters spin something wicked and angry in this song, a spell achieved with the trio's typical spare, atmospheric style. They somehow manage to make the 3:45 of "420 to SLC" feel much longer, as they unleash a controlled spiral of haunting psychedelic shoegaze that conveys the feeling of standing alone somewhere very remote, very late at night—anxiety makes outer stillness feel like a storm. That's what this song manages to sound like.

Bly Wallentine, "Don't Know What To Do (Besides Love)": A gem among Bly Wallentine's copious wild music, the single "Don't Know What To Do (Besides Love)" finds Wallentine experimenting in placing their thoughtful and poetic ruminations on the self—and, particularly here, forgiveness—into a danceable pop format, albeit one that's still wacky and experimental, as Wallentine's music tends to be. A departure from Wallentines's classically-informed work, this song is just more evidence that they are one of Utah's most eclectically talented songwriters.

Cmten, "NEVER MET!": There's a reason that the young SLC musician Cmten went viral on TikTok with his song "NEVER MET!" It's catchy as hell, if you subscribe to the glitch-core alternate universe that has fostered acts like 100 gecs. The only restraint shown by Cmten and his collaborator, Glitch Gum, is on the carefully crafted, lo-fi electronic production. Otherwise, it's an unabashedly youthful song about how embarrassing it is to get dumped. If you can't find it online, a scroll through TikTok is another good way to stumble across it. 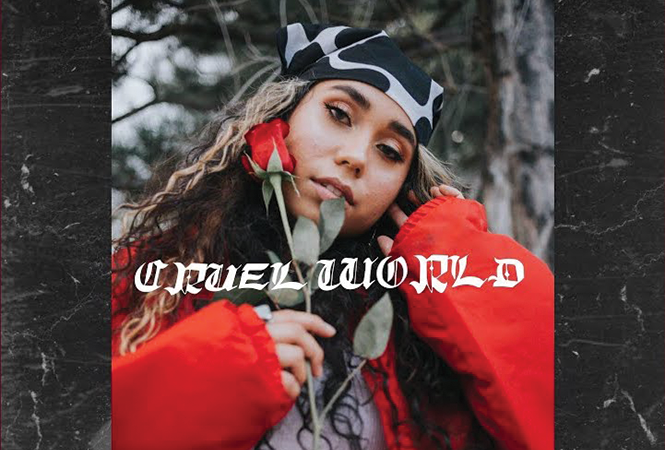 Detzany, "Cruel World": Sometimes a local puts out a song that sounds like you must have already heard it on the radio, because there's no way an undiscovered artist could put out something so obviously fantastic. That's the deal when "Cruel World" by Detzany comes on. The young up-and-comer has been releasing tons of singles this year, but "Cruel World" stands out. Detzany really sweeps the listener away with her soaring, anguished vocals, making her one to watch for sure. Sample her string of singles and cross your fingers for an album soon. 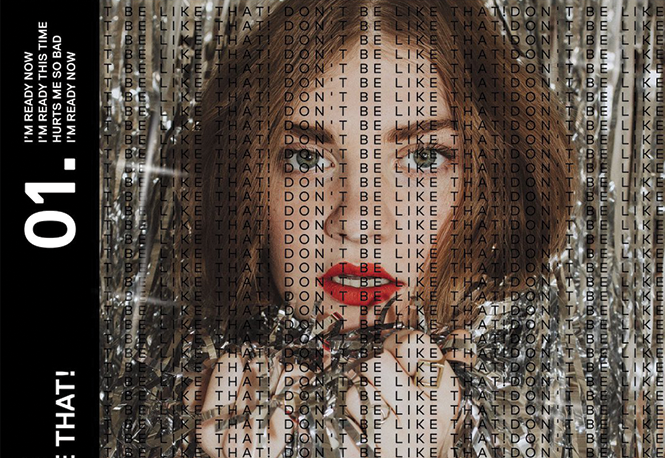 Sophie Blair, "Don't Be Like That!": For a newly-minted pop queen, Sophie Blair has got some bangers on her side. A one-time member of the folky side of the Provo music scene, she ditched meandering acoustics for pure pop, and it looks good on her. "Don't Be Like That!" is the crush song for consuming, youthful desire that still makes you roll your eyes at yourself—and Blair turns that emotion into the kind of oh-so catchy song that has real staying power. A powerful signal for a local on the rise, this is the song to turn up loud and dance to alone.

Eichlers, "txt me tmrw": City Weekly profiled the release of Eichlers' full-length album, which whipped ska and emo rap into an emotional and oftentimes sarcastic puree. Nowhere is that as apparent as on the single "txt me tmrw," which sounds like American Football got shoved into a blender with riffs that reek of ska's checkerboard legacy, all with the addition of the blatantly bummed lyricism that's a hallmark of contemporary emo rap. It slaps, and more importantly, is completely unique.

Choir Boy, "Complainer": After goth-pop locals Choir Boy released their 2016 album Passive With Desire, it was a waiting game for anything new, and there was certainly some anticipation over whether it would maintain the fame they've grown internationally. "Complainer" signalled a 2020 album that was just as good, by building on Choir Boy's synth-pop inclinations, pulsing with new rhythm thanks to the addition of local legend Chaz Costello's signature basslines. This is high pop for the ghouls and goths.

Ivouries, "Take Back": The 1975 have had a long and far-reaching reign on the world of indie pop, and it's evident in bands like Ivouries, who take the same kind of emo volcanism and run with it. "Take Back" takes a break from the suave swooning present on the rest of their self-titled EP, instead exploding with catchy, jangly guitar parts and funky basslines that accompany vocalist Jaxon Garrick washing his hands of a flighty lover. Sorry to Garrick for the loss, but at least we got this song out of it.