30 Days of Night: Dark Days
A year after the events of 30 Days of Night, a pissed-off resident of the vamp-attacked Alaskan town (Kiele Sanchez) heads to Los Angeles to exact revenge against the Vampire Queen (Mia Kirshner). Presumably, in the dark. (Sony)

Blue Mountain State: Season 1
The Spike series about the foul exploits of a hick college football team and their foully exploited cheerleaders. If you crossed Eastbound & Down and The League … you’d have a better show than this. Still, BMS can be kinda funny. (Lionsgate) 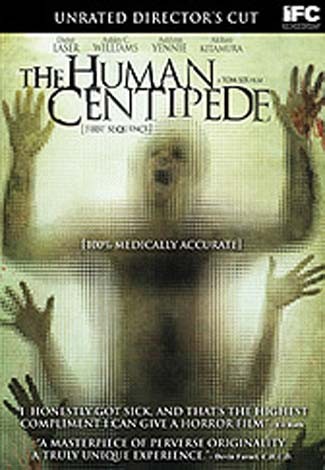 The Human Centipede
A loony German doctor holds two American tourists and a Japanese businessman hostage and surgically attaches them together, creating a “human centipede.” After Eat Pray Love, it’s the most horrific movie ever made. (IFC Films)

The Last Rites of Ransom Pride
A gunslinging woman (Lizzy Caplan) tracks her lover’s killers, along the way facing off against an outlaw (Kris Kristofferson), a reverend (Dwight Yoakam) and a witch (Cote de Pablo, NCIS) in the Wild West. Or Canada. (Screen Media Films) 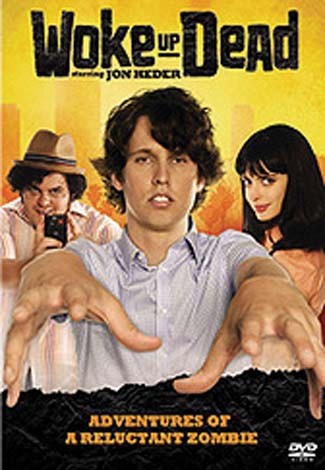 Woke Up Dead
The Artist Formerly Known as Napoleon Dynamite (Jon Heder) stars in the Web series about a guy who wakes up dead in a bathtub and meets a med student (Krysten Ritter) who makes a zombie Web series about him. Uh, how meta can you get? (Sony)