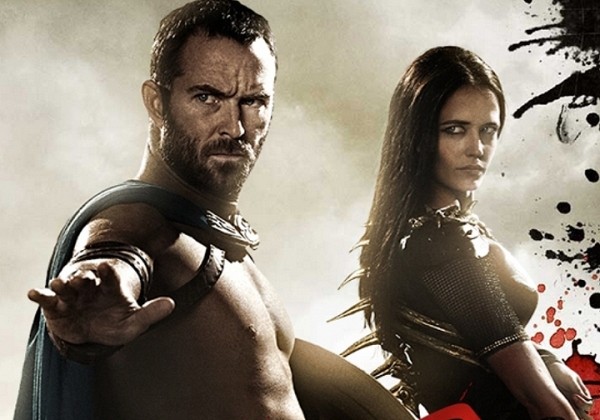 Cleaners: Season 1
You could watch it all for free on Crackle.com, or own the action series about a pair of contract killers (Emmanuelle Chriqui and Emily Osment) who piss off their boss (Gina Gershon) and become targets themselves. Dumb, Tarantino-y fun. (Sony)

Witches of East End: Season 1
A mother (Julia Ormond) tries to hide her familial magical powers from her daughters and lead a normal life—until her troublemaker sister (MÃ¤dchen Amick) shows up and tells all. Believe it or not, based on a young adult novel! (Fox)