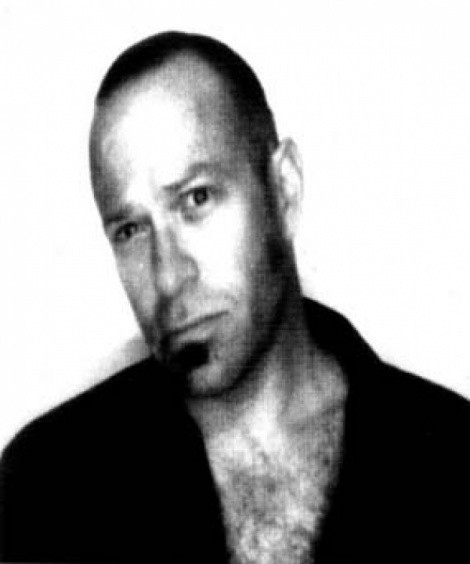 Local poet and Cabaret Voltage co-founder Chris Leibow will read at Ken Sanders Rare Books (268 S. 200 East, 521-3819) on Friday, May 30 at 7 p.m. He will be joined by fellow poet and longtime colleague Michael McLane.


It is said you are a poet and a jack of all trades. What was your most bizarre job?
The job didn’t have an actual title. I was a tiny wire dipper. The wires were used in POS machines and the guy I worked for didn’t want to invest in a machine to do the job. So I sat there eight hours a day dipping each end of a tiny wire, about an inch long into this small vat of solder. It seemed so futile, especially after I stopped sleeping with the boss’s daughter.

Which job did you like the least?
Bouncer/driver for escorts. Do you have to ask?

As you are now a poet with a master’s degree, what work are you doing now? or what job are you seeking?
Writing and really trying to figure out life. The real reason for a master’s degree in poetry is to take two years to write and push yourself. Being a poet rarely has anything to do with "working" or gainful employment. When was the last time you saw a job announcement for a poet? I have been looking in the classifieds for years! As Robert Graves has said, “To be a poet is a condition rather than a profession.”

Why should CW readers attend your reading?
Michael McLane and I are different poets than what most attendees are used to. We both write to our own weirdly beautiful ghosts and play off of each other well. And yet, we are very different poets, or should I say, we have different approaches at translating our experiences. After the reading, they will leave having heard some beautiful things.

In 2004, you co-founded the Cabaret Voltage. Why did you start it?
Michael McLane and I were complaining about the arts in Salt Lake City. We were talking about the kind of shows or a type of venue we would love to see, that kind of venue where everyone can come together: writers, painters, musicians, dancers and the like in one spot. We were looking for a communal center. So we decided to create it ourselves. At our one-year anniversary, we had over 200 people show. The thing that Michael and I were most proud of is that CV was always welcoming to artist of all levels of craft. We worked hard at keeping it egalitarian. Unfortunately, we were not able to make a deeper community of artists.

Cabaret Voltage has been on hiatus while you studied outside the state. Do you have plans to revive it?
No. CV gave birth to the Ruckus at Club Orange. Using the same format but less egalitarian and a lot more hip. They have a great draw and it has its own energy. I am now working on Cabaret Voltage Online (


CabaretVoltageOnline.wordpress.com) same idea but virtual. We will see where that goes.

When and how did poetry grab hold of you?
I was older, I start everything late. I played a little with poetry when I was younger but it was external to myself. It changed in a used book store, I was 27. In picking up the Duino Elegies off a shelf, I had never heard of Rainer Maria Rilke before. I read the first elegy, then the second, then the third and so on. It was then, at that moment, I realized that poetry was for me and I was for poetry. It has been a troubled but beautiful love affair.

What did getting your master’s degree in poetry impress upon you?
Two things. A writer needs to write, and a writer needs to learn to push the writing to an honest place, to have the courage to face the abyss that is yourself and write about it.