A conversation on the art of sandwich-making and giving. 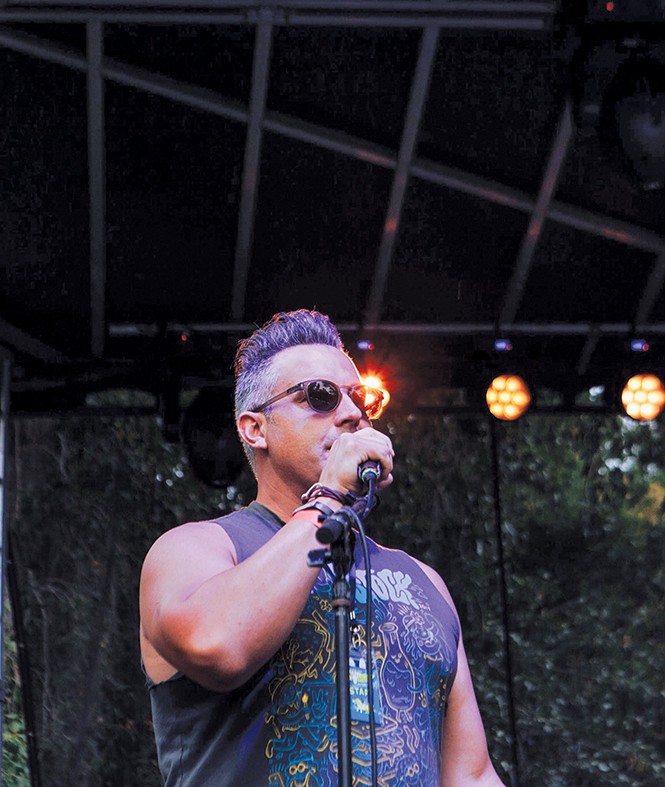 A perennial Best of Utah favorite, it's no wonder Even Stevens placed in the Top 3 readers' picks for Best Sandwich and took home the gold in the editorial choices, thanks to Givestock—a community music and art fair that took over Ogden's Fort Buenaventura last July. Michael McHenry is the president of the company that, since 2014, has shaken up the sandwich business model for good.


How was Even Stevens' donation conceived?
The original brain child of Even Stevens was an entrepreneur named Steve Down. He saw there was a way to tie social impact through a sandwich. He had this idea that for every sandwich you sell, you could donate one. Steve believed it was an idea millennials could get behind—it has a social impact and could make a difference and bettering community. So, we said, 'Let's build a restaurant in Utah and find a location near the U, and for every sandwich we sell, let's donate one for the hungry.' He pitched it to gifted, young millennial entrepreneurs, and what was once an idea is now a real movement. We've now donated 1.8 million sandwiches in 16 neighborhoods from Utah, Idaho, Arizona and Colorado in just over three years.

What is the Eat to Give initiative and how does it work?
The reason why we exist is the Eat to Give initiative. For every sandwich we sell, we're going to donate a sandwich to a local nonprofit to a neighborhood. The average Even Stevens location donates 8,000 sandwiches per month. Our first nonprofit partner, the YWCA was the longest-running women's center west of the Mississippi. Our partnership is facilitating $2,000-$3,000 worth of food each month. It comes to life—it's not just sandwiches, it's creating a social change and impact. The nonprofits no longer having to spend their resources on bread or turkey or whatever. They can take that money they would've spent on food and use it for their product—health care, résumé building, shelter; it's creating a more equitable world.

How does Givestock line up with your company mission?
Givestock was absolutely killer. For every ticket we sold, we donated two meals to our nonprofits. We partnered with the Utah Food Bank and the approximately 4,000 tickets sold produced 8,000 meals. The festival itself was built to connect the community through art and music. They connect the soul, just like food connects everyone. It brought together local brands and a national headliner and opened the venue to local artisans, craft makers and businesses to take a part in the community at a high level. It connected our community—from grandma and grandpa to newborn.

What does the future hold?
We're not slowing down. Just a few months ago, we realized we've got a global brand. We've opened 17 locations, but we're opening up in Texas, Oregon and Seattle before Christmas of this year. At Even Stevens, our vision is more than 100 locations—those that aren't just duplicating the first experience of the downtown Salt Lake City location, but furthering the local experience. I believe Even Stevens will be a global brand and be a recognized restaurant in every place we do business. When we expand, we look for pride in a neighborhood, progress and a place we can call home for a socially conscious community. We want to break bread with like-minded people. It isn't more complicated than that.