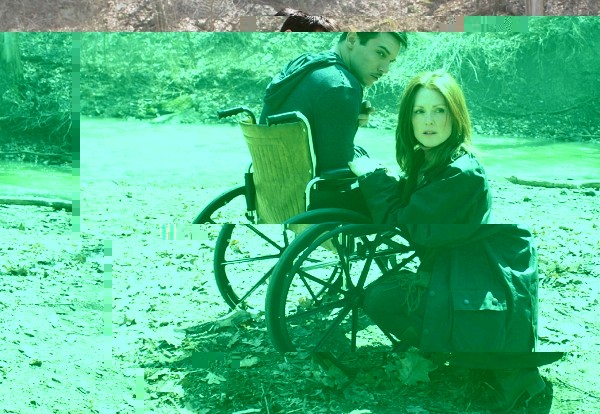 Inescapable
When a Syrian expatriate (Alexander Siddig) chilling in Canada learns that his daughter is missing, he comes home and teams up with his ex (Marisa Tomei) to find her—because former girlfriends are always sooo helpful. (IFC Films)

Santa’s Summer House
Friends vacationing in SoCal happen across an obscure island occupied by an old couple named Claus, who proceed to solve all of the group’s problems and spread general holiday cheer. Not even waiting till fall anymore, eh? (Rapid Heart)

Wiener Dog Nationals
An adopted runt dachshund has a shot at winning the Wiener Dog Nationals—but not if a rich old lady (Morgan Fairchild) and her reigning champion Princess can stop it! At the very least, Alicia Witt finally got a job, so … yay? (Inception)