A chat with Kesler Ottley

An avid traveler, and a full-time freelance photographer.

Meet Kesler Ottley, 23, born and raised in Salt Lake City. He is an avid traveler, and a full-time freelance photographer—who has shot everything from weddings to nature—and has even toured the country with the band Sites.

Why do you take pictures?
I picked it up in 2011. I desperately needed a new hobby. I was home one weekend and found my grandpa's camera that he had given to me years back and just started using that to take photos. That's when it all started. It wasn't until about a year and a half ago when I started doing it professionally.

What do you want to say with your photos? And how do you do that?
I love traveling and being in new places. There's also people out there who would love to but just don't have the time or the finance to fund trips to these places. So it's the ability to let those people live vicariously through me in a way. I think a message that I try to send to people especially the photos I take in Utah, is to show people who live here that there are beautiful places literally less than 1o minutes away from us that are under-appreciated. Like all the canyons and the hikes that we have.

Whose work has influenced you the most?
When I first started taking photos, my buddy Kyle and I just influenced each other, but his work definitely pushed my work a lot. So, I'd say Kyle, and there's also a ton of photographers like Braden Olsen, Zack Graff, Garin Wood and Dominic Starley.

Is there anything you wish you knew before you started phpotography?
Yeah, I wish I would've known that it was an expensive hobby. I've had to spend a lot of money on this and it's pretty expensive, but that would be the only thing.

What motivates you to continue this career path?
I think it's just the fact that this is what I want to do for the rest of my life. Ever since I started taking photos, it's like a high that I get off of going outside and taking photos, capturing moments and things like that.

Below are some photos shot by Ottley. For more, visit his Instagram, @keslerbear. 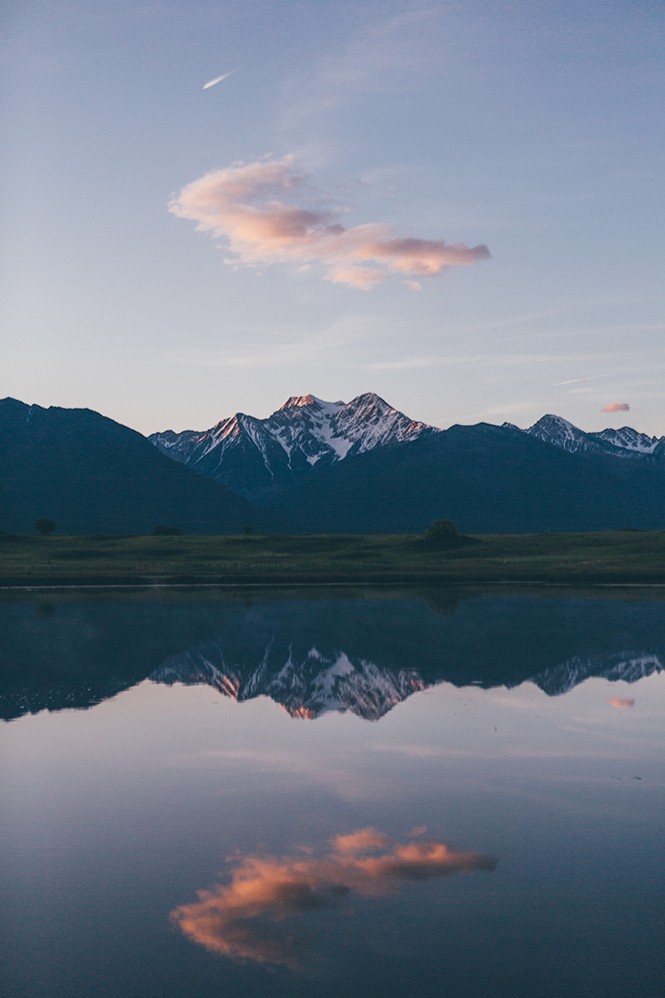 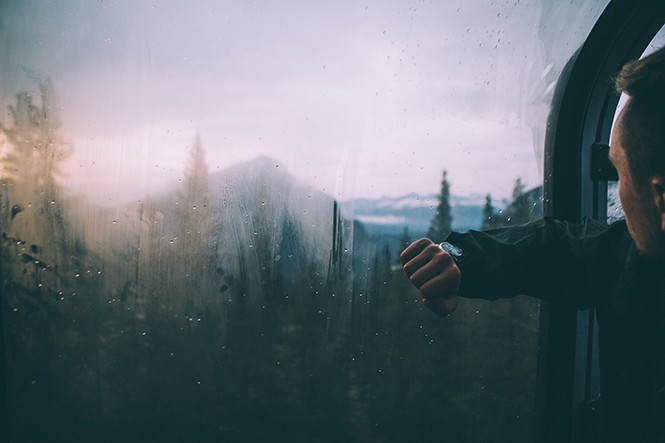 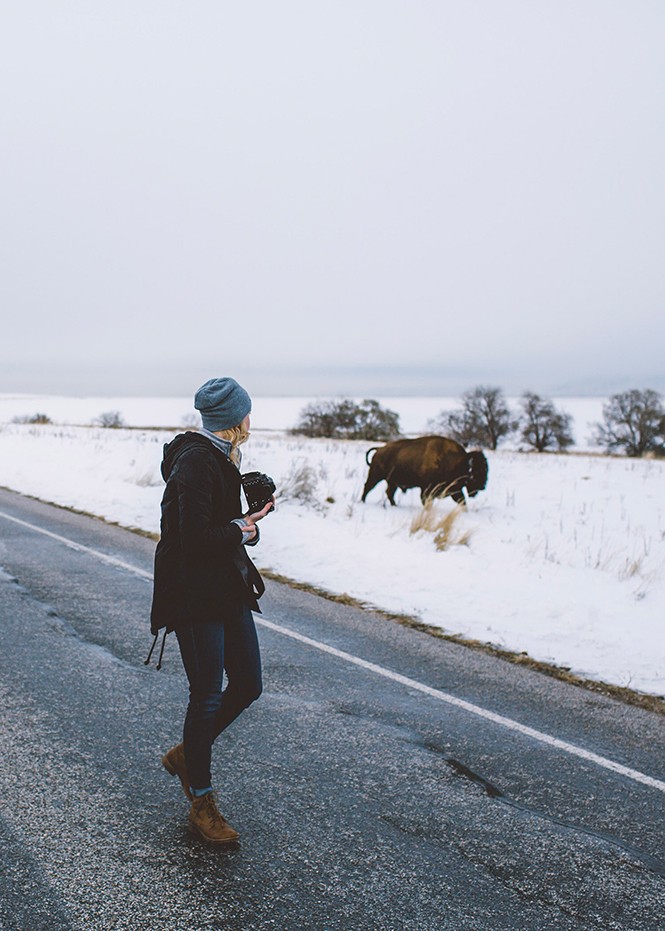 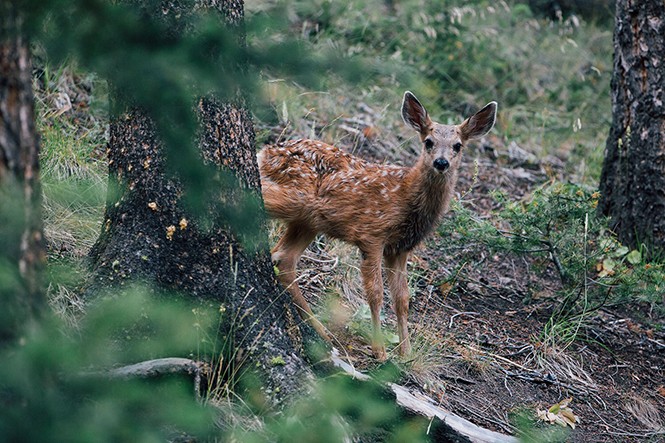 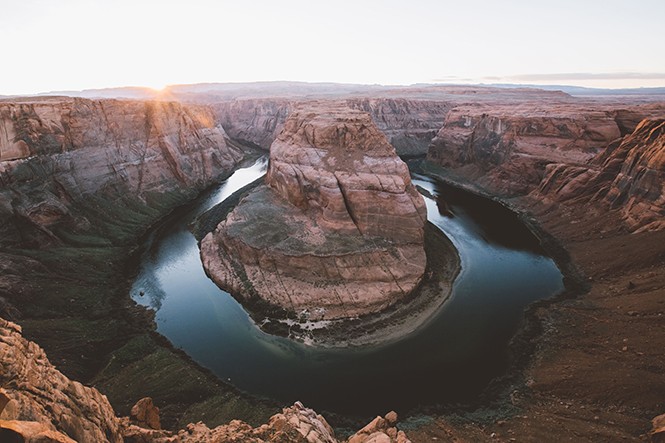 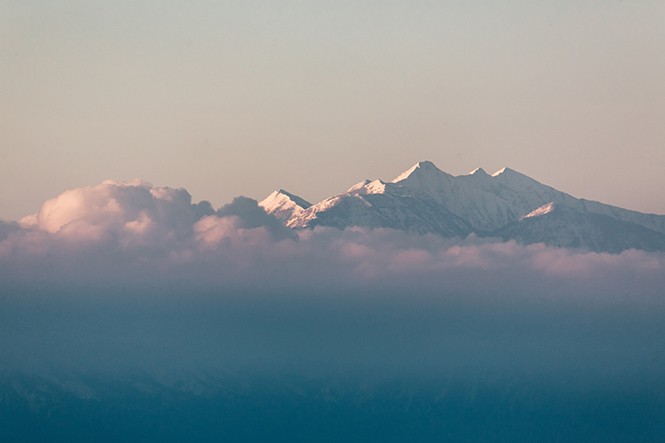 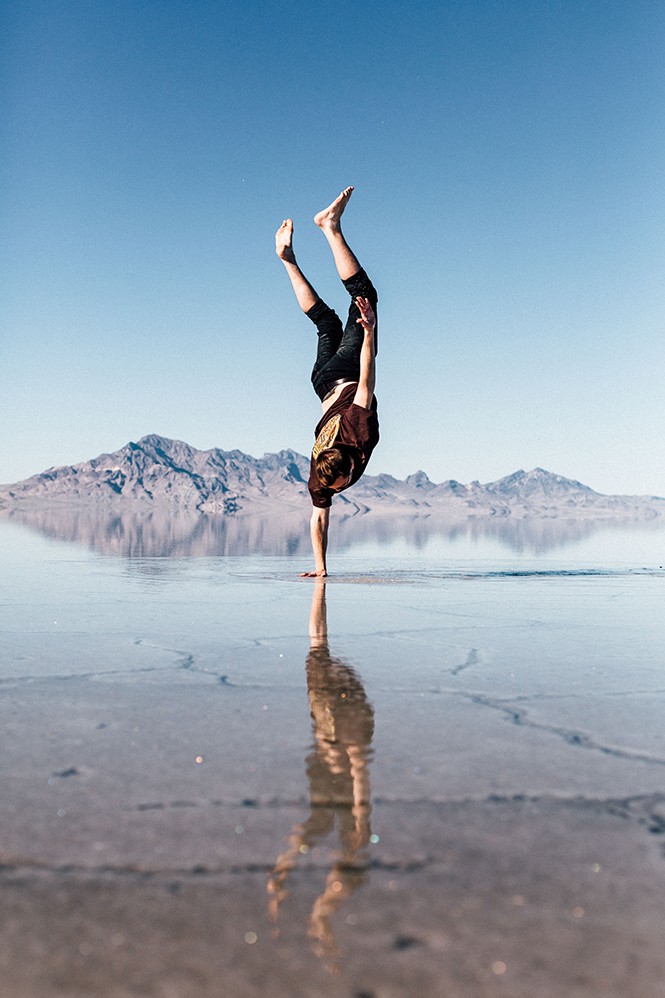