A chat with Shannon Egan

After arriving in Sudan in her 20s, Shannon Egan worked as teacher and then as a freelance journalist for the United Nations.

After arriving in Sudan in her 20s, Shannon Egan worked as teacher and then as a freelance journalist for the United Nations, reporting on events like the Darfur genocide. The opportunity to travel to Africa was the native Salt Laker's childhood dream. Sudan was also a place where, under Sharia law, alcohol was prohibited. For a woman already struggling with alcohol issues, she hoped it would help her stay sober. Upon returning stateside, she wrote on humanitarian crises for the U.N. Population Fund in New York City while her own addiction issues grew to include prescription drugs. By 2007, her addictions cost her both her job and a book contract. Now, five years into sobriety and working for the Utah Support Advocates for Recovery Awareness (USARA), a statewide recovery community organization, Egan is pushing for change from the government to reduce stigma around addiction and barriers to long-term recovery. This past August, Egan published a memoir, No Tourists Allowed: Seeking Inner Peace & Sobriety in War-Torn Sudan, and is now beginning her second book. 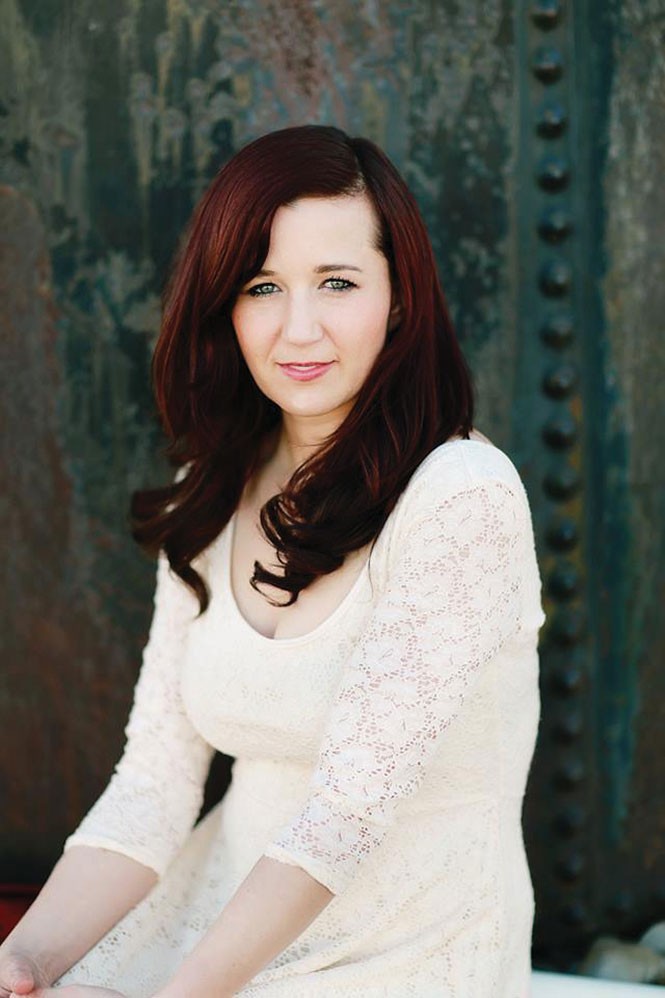 You said you were naive about the conditions in Sudan when you left Utah. Do you wish you would have known what you were getting yourself into?

No. I'm proud of the way I left. It was bold! That move taught me that, in order to achieve your wildest dreams, you must be willing to take huge risks.

What is the biggest misconception people have about addicts?

That they are morally flawed. This is not the case. Addiction is a health issue, not a moral issue, and it's time to stop the stigma and misinformation surrounding it in order to reduce the barriers facing recovering individuals. Rehabilitation is always a better treatment choice than punishment.

How did you make the career shift from journalism to working at USARA?

In 2012, after two years in recovery, I decided to blast my story on Facebook. At this point, only a handful of people really knew the extent of my addiction. Breaking my anonymity brought me to USARA, and I fell in love with its mission, which is to empower people to overcome shame and proudly proclaim their past in order to infuse hope in those still struggling.

What is one thing you'd like to tell people with addictions or those in recovery?

At my lowest point, I worked as a stripper and ended up in jail with a felony DUI. I had so much shame over this. But I am not my past. I want people to know that no matter what their story is, there is purpose and meaning in it. We all have light and dark within us. It really is OK to go through ugly times. Not only can we heal and persevere, but we were born to do so.