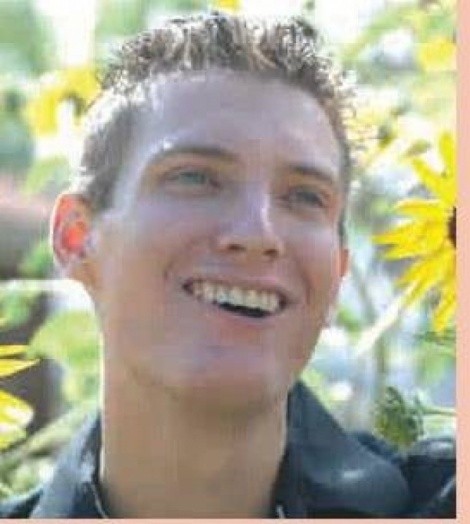 Imagine if Bill Gates converted to Mormonism, had a son, then paid all the bullies to give the kid daily wedgies.
You’d probably end up with comedian Aaron Burrell. A native Utahn, Burrell doesn’t brag about being LDS, though he certainly doesn’t feel any shame in recognizing it. Through performing at comedy festivals and building up a fan base with the help of MySpace, Burrell has begun the slow, methodical rise from local gigs to bookings all around the Western United States. Six years into his career, he’s still working hard to book new rooms in bigger clubs and get more headlining gigs.

He’s starting to get noticed, though, and was contacted by the Downtown Hookah Lounge to headline for its new Thursday-night comedy show. He’s clean, clever and a little dark at times. Seeing him perform is like watching someone that you can tell is going to be great if he just sticks with it.