The last of the daily special 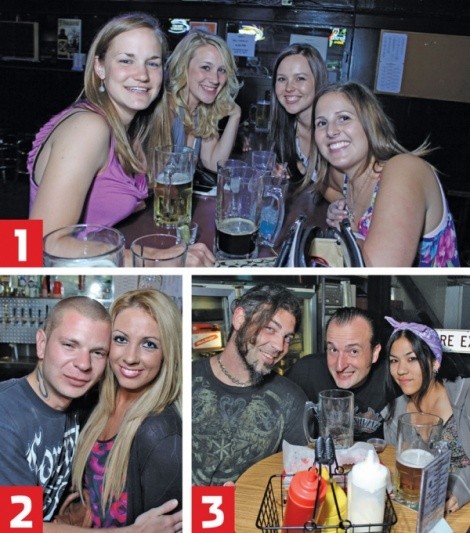 Provo isn’t all that bad. In fact, I found an oasis called ABG’s (190 W. Center St.) there, the only place to get a drink and enjoy good bands on Friday nights in Provo—and both at the same time. The locals were onto something, as we found the crowd to be aware of what City Weekly was and that cameras do not, in fact, steal your soul. They also have killer drinks at ABG’s, with many, many drink specials to whet the whistle.

ABG’s boasted a great menu with fantastic pairings of liquor and beer. So we’ve decided to pay homage to the end of drink specials by publishing its entire “specials” menu. And the bar is in Provo, just a few doors down from Valentine’s district. We hope he’s even more self-righteously enraged that a bar near his home lair has been giving discounts to responsible drinkers for years. 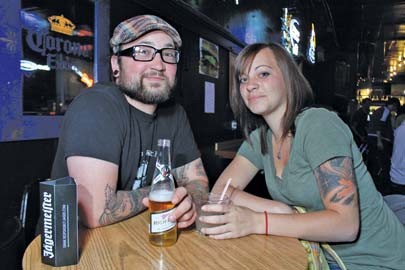 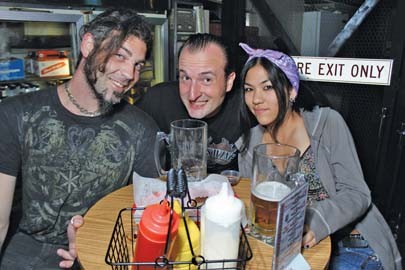 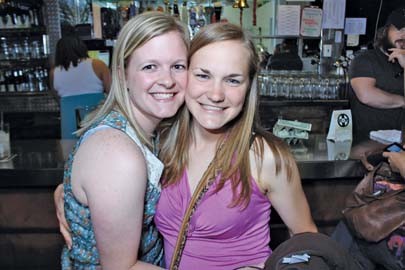 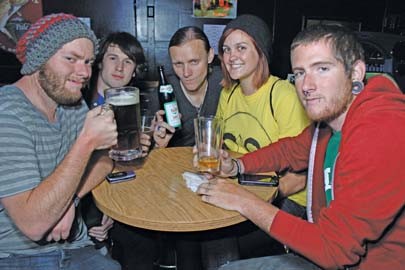