About Cherry, Being Human 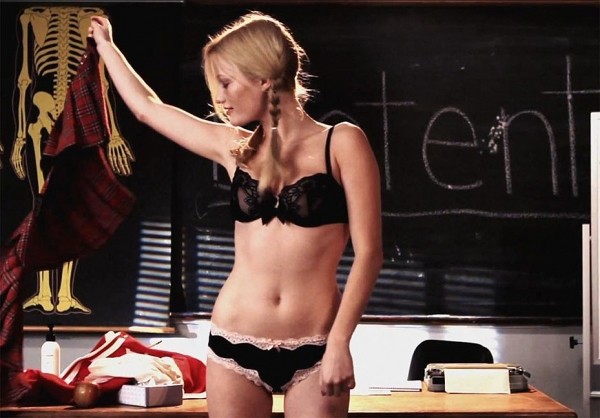 Being Human: Season 4
The fourth chapter of the British original, with only the original ghost (Lenora Crichlow) and the new vampire and werewolf left to stop a global vamp takeover while avoiding being exposed by the snoopy Brit media. Both are quite evil. (BBC)

Taken 2
Liam Neeson returns as the allegedly super-skilled ex-CIA agent who just can’t seem to keep his stuff from being taken. This time, his daughter (Maggie Grace) is going to save him and the Mrs. (Famke Janssen). In Taken 3, it’ll be up to the family dog. (Fox)

Talhotblond
Unbeknownst to his wife and kids, a 47-year-old loser (Garret Dillahunt) posing as a teen Marine online becomes e-obsessed with a teenage girl, and everything works out just fine. Except for the other guy and the whole shooting-incident thing. (Sony)

Walking the Halls
A high school senior (Caitlin Thompson) accidentally(?) becomes a prostitute and starts making piles of money, only to lose it all when she refuses to do a three-way with an old dude. This is not a good week for teenage girls. (MTI)