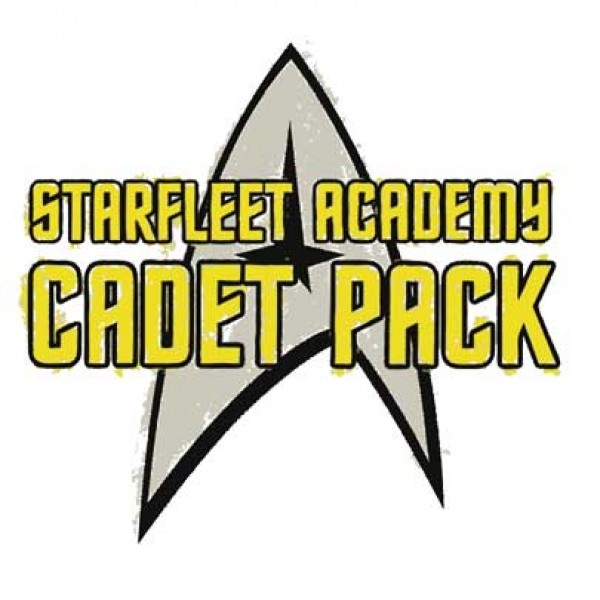 Maybe things have changed significantly since my formative years, but the thing that defined me as a geek as I was growing up was my unyielding passion for things no one else cared about. It didn’t matter to me if anyone else enjoyed what made me tick, but when I found those people who could understand what it was I was talking about—be it Star Wars, comic books, Star Trek, The Twilight Zone or anything else I was daffy about—I knew I’d found a friend. In many of those cases, those are the people who would become friends for life.

Being a geek meant not judging someone else for something they liked, because I’d been a victim of that far too often. I grew up in those years where Star Wars fandom was on life support and no one liked it the way I did. The three original movies had come and gone; there were no toys, books, television shows—nothing. I took plenty of beatings and verbal assaults on the playground because I’d rather pretend to be Luke Skywalker than a linebacker. Everyone thought I was crazy when I’d rather spend my recess periods playing with Star Wars toys than playing soccer.

All I ever wanted to do was take the things I was passionate about and share them with the people around me. And if people didn’t like what I liked, well, then, I’d try something else. Star Wars doesn’t work for you? How about Star Trek? No? Then maybe Marvel Comics, or Batman. And if they liked things I didn’t have a taste for, well, then maybe we could find some common ground elsewhere. But I’d never presume to judge someone for the things that incite a positive passion in them.

At its core, I think that’s what geekdom should truly be about: We all have things that we care deeply about that others don’t quite understand. Sometimes it’s more mainstream, like Star Wars; other times, it’s more obscure, like Robotech. But now, more often than not, you’ll find people who will judge you for the things you like because they don’t like them. And it’s happening all too often in a community defined by being on the receiving end of such idiocy.

As geeks, we tend to be so passionate about the things we love that we start to think that no one else could be as committed as we are. Each of us becomes the arbiter of who should be allowed “join the club,” and we’re all too eager to declare everyone else poseurs because they don’t happen to know some obscure bit of trivia we’ve picked up.

The fact that “geek” has gone mainstream should be a good thing for us, not a bad thing. Now we have something to talk about with just about anyone.

A decade ago, seeing someone with a Captain America T-shirt signified a badge of courage, membership in a secret society of geeks. Today, maybe it means they really liked The Avengers film. Though many of today’s geeks would turn their noses up at these latecomers, I think they’re really just missing an opportunity. Instead of being annoyed with these people, use that opportunity to share their passion and bring them into the fold of geekdom. Do something other than roll your eyes and pass judgment.

We shouldn’t be worried about who likes what, and measuring it against ourselves; we should be expanding the ranks of our passionate and not-so-secret society. And if they don’t want to join? That’s fine, too; I’m sure they’re passionate about plenty of other things.

That’s what it means to be a geek. Share your passion, but don’t be afraid to be different. Revel in that difference. It doesn’t matter what anyone else thinks.