Adventures of Power
Down-and-out mine worker Power (Ari Gold) discovers his destiny in the magical subculture of air drumming—until a real drummer (Adrian Grenier) vows to destroy him and all that air-drumming, uh, stands for? (Phase 4) 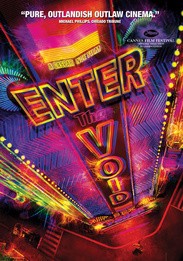 Enter the Void
Gaspar Noe’s (Irreversible) latest is a hallucinatory trip that’s either a soul’s journey to reincarnation after mortal death, or a stoner’s last vision after being gunned down by the cops. Confirmed: Much sex, nudity and depravity. (IFC Films) 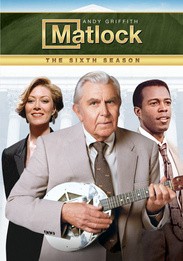 Matlock: Season 6
Speaking of sex, nudity and depravity, it’s Matlock: Season 6 (1991-92)! In this pivotal year, lawyer Ben Matlock (Andy Griffith) is targeted by a serial killer, but pulls through with Southern charm, a banjo and a pact with Satan. (Paramount) 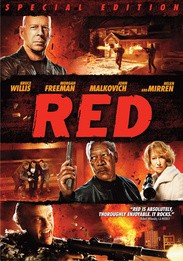 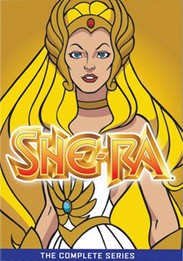 She-Ra: The Complete Series
All 93(!) episodes of the animated ’80s series that proved women could fight poorly drawn monsters as well as men—just as long as your twin brother (He-Man) and his crew are around in case you break a nail. (Classic Media)