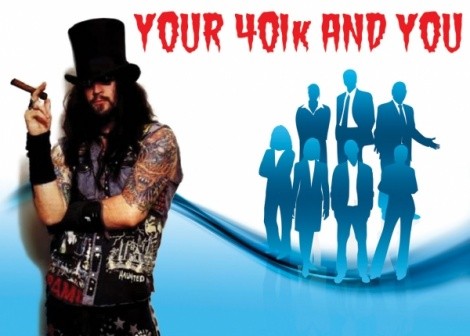 6. Cooper waltzing with the corpse of Ronald Reagan during “I Love the Dead.”

4. Cooper being unmasked as Old Man Withers and muttering “I’d have gotten away with it, too, if not for those meddling kids.”