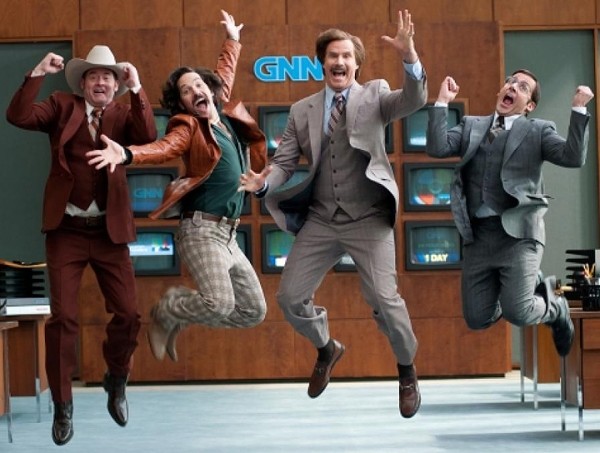 Cottage Country
A Tyler Labine-looking dude (Tyler Labine) takes his girlfriend (far-out-of-Labine’s-league Malin Akerman) to his family’s cottage to propose—and then his scumbag brother shows up and ruins everything. Seriously … Malin Akerman? (Phase 4)

Knights of Badassdom
Three buds (including Peter Dinklage and Ryan Kwanten) go on a LARPing weekend in the woods and inadvertently conjure an actual demon from the pits of hell. They got time off from Game of Thrones and True Blood to do this? (eOne)