And Then Came Lola
A lesbian—OK, more lesbian—twist on Run Lola Run, starring Ashleigh Sumner as a San Francisco photographer (as all SF lesbians are) rushing against the clock to save her job and her girlfriend. But, there’s always time for the sexy. (AndThenCameLola.com)

One of the highest-rated Comedy Central series ever—which was then canceled because, apparently, ratty-ass puppets (including Achmed the Dead Terrorist, Bubba J and José Jalapeño) are really expensive to make. (ComedyCentral.com) 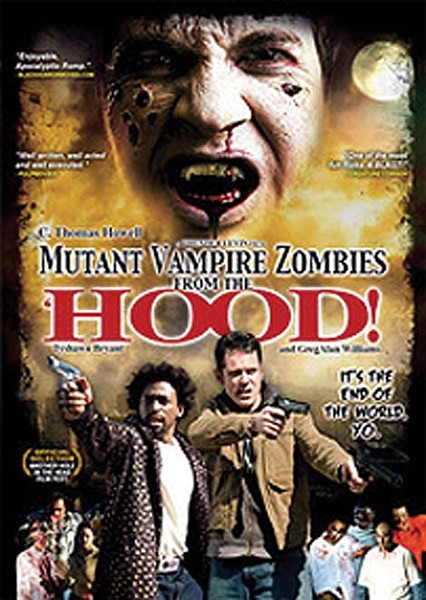 Mutant Vampire Zombies From the ’Hood