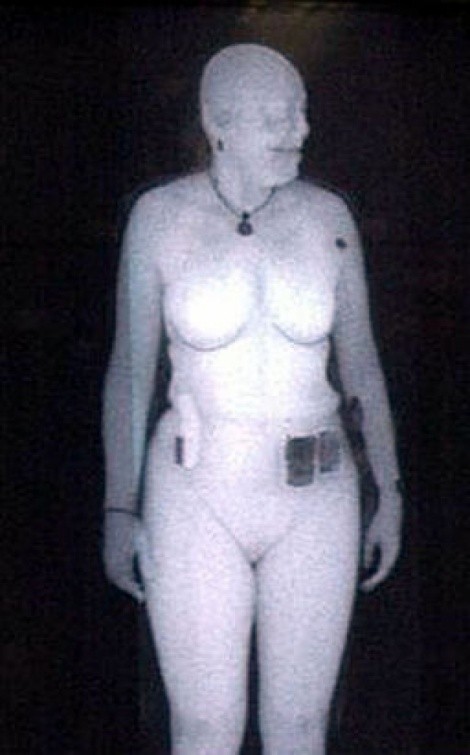 Affirming Nothing
Utah legislators are once again looking at a state constitutional amendment that would prohibit any special treatment because of a person’s gender, ethnicity or race. This amendment failed last year, but the sponsor, Rep. Curt Oda, R-Clearfield, and other supporters are confident that more conservative Republicans in the Legislature will help push it through this year. This amendment is a direct shot at affirmative action, albeit a misguided one. For one thing, it would contradict many federal programs, meaning that minorities in Utah could lose access to federal money for college or small businesses. On a broader scale, it would be one more black eye for the state in a year when the anti-minority rhetoric is going to be fierce because of the immigration debate.

Proper Channels
U.S. Rep. Jason Chaffetz, R-Utah, has been a vocal critic of the full-body scanners used by the Transportation Security Agency, but he is not supporting a Thanksgiving Eve protest in airports. A grass-roots effort is urging people to refuse to use the scanners while traveling on what is always the busiest and most stressful day of the year for airports. Instead, Chaffetz is urging people to take the issue to Congress, where their protests would actually make a difference. In this case, Chaffetz is right. For opponents of the full-body scans, a protest on Thanksgiving Eve will only frustrate TSA employees and fellow travelers and end up hurting their cause a lot more than helping it.

Not-So-Special Session
The federal government offered Utah $101 million in funding for education this summer. State leaders fully anticipated accepting it, but they were also knee-deep in an election season where the Republican base was angry at everything federal. What to do? Easy—accept the money immediately after elections, which is what Gov. Gary Herbert and the Legislature are doing by calling a special session on Nov. 17. That way, voters won’t be able to punish anyone at the polls this year, and they will have forgotten about it by the next election cycle.