BEST INDIVIDUAL PERFORMANCE
Kirt Bateman,
Borderlands (Plan-B Theatre Company)
Spencer Tracy, Tom Hanks … Kirt Bateman. Yes, it’s back-to-back acting gold for Bateman, who followed up 2010’s Artys victory playing Machiavelli with a completely different type of role: car salesman Dave, whose disarming honesty to customers about the vehicles on his lot is informed by earlier deceptions for which he’s trying to atone. With heartbreaking restraint, Bateman captured a man trying to re-establish his sense of himself as somehow worthy of trust, love and respect. PlanBTheatre.org 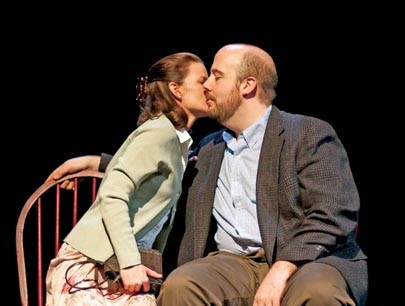 BEST ORIGINAL PLAY
Borderlands by Eric Samuelsen (Plan-B Theatre Company)
Many local writers have delved into the notion of hypocrisy and self-righteousness when it comes to the local “predominant religion,” but Eric Samuelsen and Plan-B Theatre Company managed a spin on the topic that deftly avoided smugness or easy answers. A terrific cast (see performance-winner Kirt Bateman above) and Randy Rasmussen’s efficient set design were contributors to a powerful exploration of the difference between outward orthodoxy and true faith. Credit Samuelsen’s intensely introspective text with addressing the collision between actions and beliefs in a way that both adherents and skeptics could find gripping and honest. PlanBTheatre.org

BEST TOURING PRODUCTION
Young Frankenstein (Broadway Across America)
Considering the way Utah audiences embraced The Producers during its Utah touring stops, it’s no surprise that Mel Brooks’ follow-up stage interpretation of one of his classic comedies also won over the crowds. His tale of the reluctant heir to the legacy of re-animating the dead—so ashamed of his family heritage that he prefers the pronunciation “Frahnkensteen”—includes a hunchbacked assistant, a castle caretaker whose very name frightens horses, and a monster dancing along to “Puttin’ on the Ritz.” Brooks’ naughty sense of humor and keen sense for a show tune gave this creation … LIFE! BroadwayAcrossAmerica.com/shows/YoungFrankenstein.html 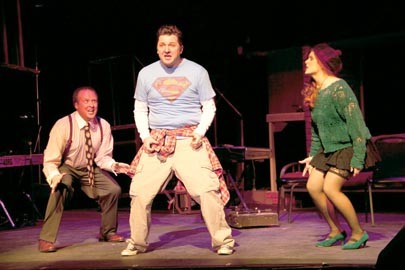 BEST INDIVIDUAL DANCER
Christiana Bennett (Ballet West)
What the observant viewer notices when Ballet West principal artist Christiana Bennett dances is actually what doesn’t happen. The Massachusetts native has a feather lightness in her step that, at times, makes it seem like she floats rather than dances. In 2011, she performed as Carabosse and Princess Aurora in The Sleeping Beauty, and had stunning roles in The Four Temperaments and Chaconne, among others. Her long, elegant frame and fiery red hair enhance the visceral experience of seeing her perform with cunning and confidence. BalletWest.org 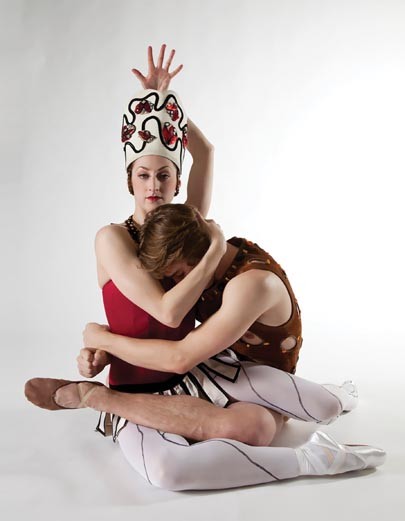 BEST CHOREOGRAPHY
Charlotte Boye-Christensen, “Touching Fire” (Ririe-Woodbury)
It’s not the first time that Boye-Christensen has been honored by CW readers. In fact, it’s not the second, either. The thing is, year in and year out, the Denmark native and artistic director of Ririe-Woodbury Dance Company creates and stages groundbreaking, entertaining choreography. Touching Fire—which was a collaboration featuring the words of author David Kranes and the stage design of architect Nathan Webster—played with the ideas of fear, reflection and illumination in a way that brilliantly pushed the limits of the modern-dance form. RirieWoodbury.com 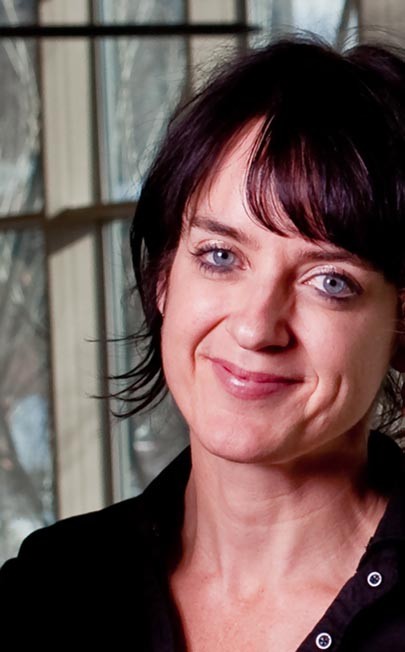 BEST CLASSICAL OPERA PERFORMANCE OR PRODUCTION
Utopia Early Music: Flowers of Edinburgh
Geared toward performing historically informed pieces of medieval, Renaissance and Baroque music, Utopia Early Music is far more engaging than might first be imagined. With serious skill and scholarship, this group of local musicians and vocalists are hellbent on re-creating the atmosphere and aesthetic of their chosen era with a sense of amusing whimsy and entertaining pleasure. They at times dress in period costume and stage performances in age-old churches, while audience members sit in wooden pews, harking back to simpler times. UtopiaEarlyMusic.org

BEST PRODUCTION
The Sleeping Beauty (Ballet West)
Since its premiere in St. Petersburg, Russia, in 1890, many a production company has honed its unique creative vision around the timeless ballet The Sleeping Beauty. The original—adapted from the Brothers Grimm’ take on the French fairy tale—was scored by Tchaikovsky to run around four hours. One of several modifications Ballet West Artistic Director Adam Sklute made was to abridge the performance to 2 1/2 hours. Without antsy-pants moments, audiences could focus on Sklute’s engaging choreography, principal artist Christiana Bennett’s perfect performance as Princess Aurora and Carabosse, or the divinely crafted costumes of Peter Cazalet. The performance was a feast for the senses; one that, hopefully, won’t require—like Prince Desire’s kiss—a 100-year wait to see again. BalletWest.org