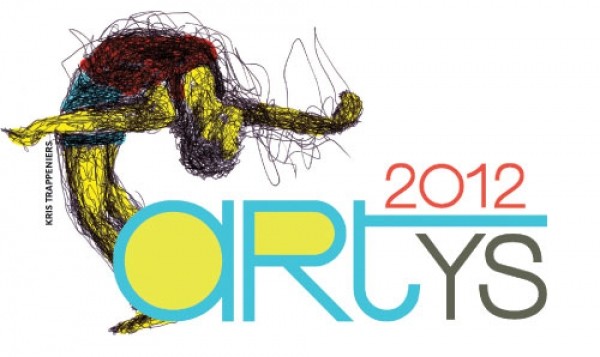 Earlier this summer, Sight & Sound magazine released its decennial poll of scholars, critics and filmmakers who identified the greatest films in cinema history. Much debate about the selections ensued: about contributors who named weird obscurities, about Vertigo displacing Citizen Kane at the top, etc. But it was a conversation—lively, confrontational, provocative—about art.

This seventh-annual City Weekly Artys issue—like all lists and awards—is only partly about the results. We certainly honor those whom have been selected by readers’ votes, as well as those additional individuals named by our staff members and freelance arts contributors; we truly believe they’re worthy of particular attention. More importantly, however, we want this to be an opportunity for readers to join a conversation about the rich arts community of this state—perhaps to nudge them in the direction of a theater seat, a gallery or a local bookstore.

Of course, some knowledgeable followers of local arts will disagree with some of our selections. If so, we’re happy to keep the conversation going. When it comes to recognizing talented practitioners of every possible art form in Utah, no single issue could ever be big enough. 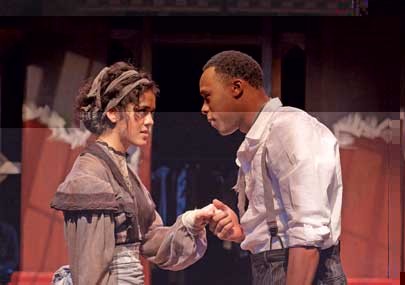 BEST INDIVIDUAL PERFORMANCE
Kalyn West, The Third Crossing (Plan-B Theatre Company)
Debora Threedy’s world-premiere play takes a huge risk in tackling the subject of race in America, but her angle—which focuses on the much-speculated-upon relationship between Thomas Jefferson and slave Sally Hemings—allowed for a fascinating exploration of the arbitrary lines used to separate black from white. Director Jerry Rapier guided his terrific cast through multiple roles and found a way to pull in his audience with a little participation that made the play far more than an abstract academic lesson. At the center was the performance of Kalyn West (pictured) as Hemings, a beautiful portrayal of yearning, tangled emotions and the experience of standing on the border between a world that limited her and the opportunities opened up to generations after her. PlanBTheatre.org

BEST TOURING PRODUCTION
Wicked (Broadway Across America)
It may have been the second visit for this Broadway hit, but the excitement it generated was almost as great as it was during the 2009 engagement. Audiences still thronged to the story of the relationship between those complex witches of Oz, and the dynamic, eye-popping production. But the appeal remained in the more intimate side of the show, with wonderful performances by Nicole Parker and Alli Mauzey elevating the already-classic songs by Stephen Schwartz. Even a month-long run didn’t feel like enough. BroadwayAcrossAmerica.com

BEST CHOREOGRAPHY
Charlotte Boye-Christensen: But Seriously
Just in case you haven’t been paying close attention, Boye-Christensen has become the annual favorite for winning this particular award. Ever since the Denmark native arrived here to take over as artistic director for the Ririe-Woodbury Dance Company, she has been creating celebrated, groundbreaking work for Utah audiences. In typical collaborative style, But Seriously saw her pair up with actor and comedian Ethan Philips, author David Kranes and architect Nathan Webster. As a bit of a mixed blessing, Boye-Christensen is stepping down from her post at RWDC, which hopefully means she will have much more time to develop her breathtaking choreography. RirieWoodbury.com 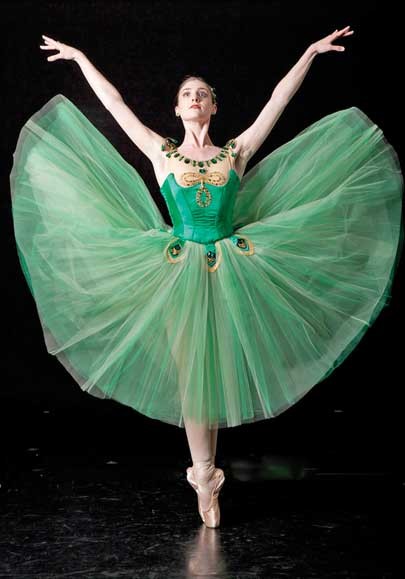 BEST DANCE PRODUCTION
Ballet West: Emeralds
Ballet West’s spring performance, Emeralds, was named after the lyrical George Balanchine piece but also contained works as diverse as Jiri Kylian’s contemporary Petite Mort and the showpiece, Marius Petipa’s Grand Pas from Paquita. What made this mixed-bag evening work so well is the fact that it brilliantly showcased the breadth of Ballet West’s style and ability. Perhaps that is why Utah’s award-winning company was chosen for the reality show Breaking Pointe—the dramatic season finale featured scenes filmed on the final night of the Emeralds run. BalletWest.org

BEST DANCER
Christiana Bennett
Bennett joined the ranks of Ballet West in 1999 and has been a mesmerizing principal with the company ever since she was promoted in 2004. Her popularity this year has spiked in and out the state with her television exposure via The CW’s reality show Breaking Pointe. In fact, her turn in George Balanchine’s Emeralds was featured on the program’s season finale. Luckily for Utah audiences, Ballet West is scheduled to perform the expressive work again this next season along with Balanchine’s other jewels, Ruby and Diamond, in which Bennett will surely once again grace the spotlight. BalletWest.org