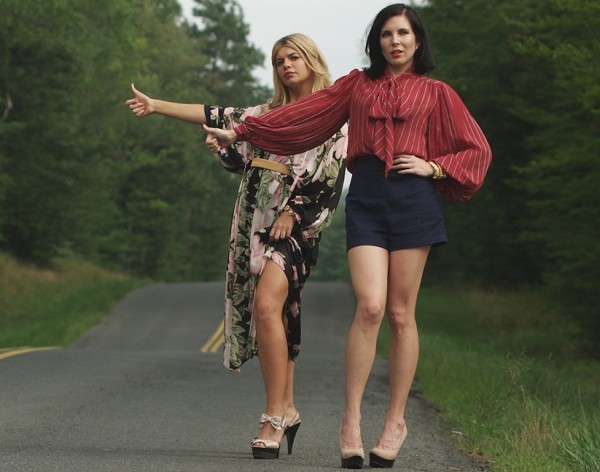 Ass Backwards
Two delusional NYC BFFs (June Diane Raphael and Casey Wilson) road-trip it to their hometown to compete in the beauty pageant they lost as kids; public urination, crack smoking and The True Meaning of Friendship ensue. (Gravitas)

Burton & Taylor
Forgotten Lindsay Lohan and Liz & Dick? The Brits would like you to try another Liz Taylor/Richard Burton bio-pic, this time starring Helena Bonham Carter and Dominic West. After L&D, how bad could it be? (Warner Bros.)