Assault Girls
After a thermonuclear war, three heavily armed women battle for survival against giant mutant sandwhales—inside of a video game, or something. Not really sure what’s going on, but it does have ’splosions and sandwhales. (Well Go USA)

The Bionic Woman: Season 1
Straight outta 1976: When Jaime Sommers (Lindsay Wagner) is nearly killed in a skydiving accident with The Six Million Dollar Man, the guv’ment rebuilds her with bionic parts—but for less money, thanks to that ’70s glass ceiling. (Universal) 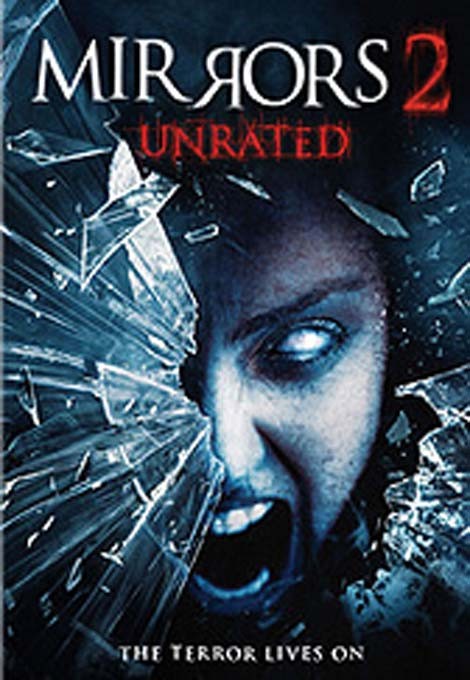 Mirrors 2: Evil Lives
A woman who was murdered in front of a mirror that’s a portal to the undead goes on a killing rampage, and only a department-store security guard (Nick Stahl) can stop her. Bonus: One victim is the voice of Disney’s Kim Possible! (Fox)

Please Give
A New York City couple (Catherine Keener and Oliver Platt) run a vintage furniture store stocked with markups from cheap estate sales while they wait for their elderly neighbor to die so they can take her apartment. Ah, New York. (Sony Classics)

The Six Wives of Henry Lefay
A salesman (Tim Allen) goes missing, leading his current and former wives (including Jenna Elfman, Andie MacDowell and Paz Vega) to believe he’s dead, and his daughter (Elisha Cuthbert) to deal with the funeral drama. Sorry, no polygamy. (E1)