How soon can we expect driverless cars? 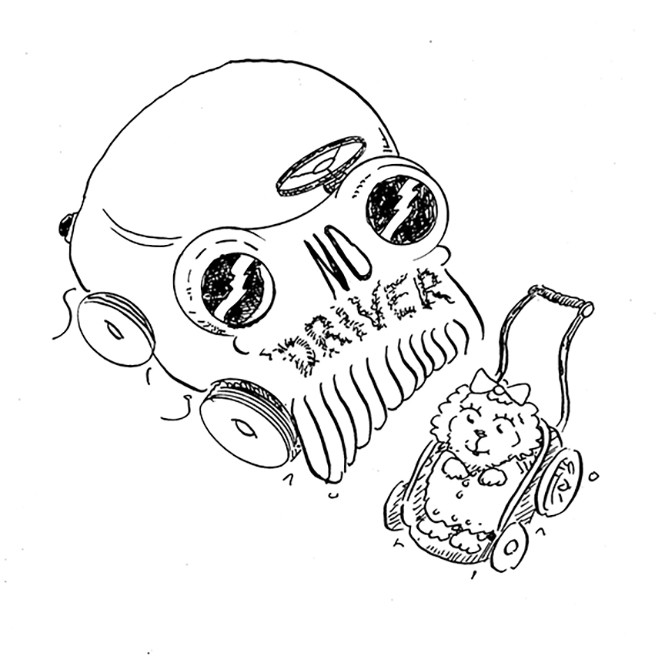 People talk as if self-driving cars are only a few years away. This seems nuts to me. My Galaxy smartphone can't even do voice recognition properly, and we're banking that a car will be able to drive itself safely in the complexity of city traffic? —Astro,

You might not expect to see self-driving cars on the road soon, but you know who does? Ford, for one, which plans to release a fully autonomous vehicle by 2021. BMW says the same thing. Audi wants to debut one by 2020; Volkswagen, by 2019. Like objects in your passenger-side mirror, the future might in fact be closer than it appears.

Still, you've got a point. No technology goes from rare to ubiquitous overnight, and certainly not cars, which Americans hold on to for more than a decade, on average, before getting a new one. So will driverless vehicles really be on the road in two or three years? Heck, they're there now: As of March, 27 developers were operating a total of 180 autonomous cars on California highways. Will we see them in cities? Uber's been testing its cars in Pittsburgh since last fall. Will they soon become available to any buyer who's ready to try one? Well, that's what could take a little longer. These three major roadblocks will have to be tackled before widespread adoption:

1. Regulatory. Fifty different states? As it stands, that makes 50 entities with different regulations governing self-driving cars, if they've bothered to write any. This presents an impediment to manufacturers who want their products to go national and can't design a car for both Michigan (where regulators are leaning toward allowing steering-wheel-less, brake-pedal-less vehicles) and California (where they're not). Then there's the city level. According to a recent report, only 6 percent of major American municipalities had some transportation plan on the books dealing with autonomous vehicles. Should, for example, driverless cars get their own lanes? Don't expect consensus off the bat.

2. Legal. Whose insurance company is on the hook in a crash where both drivers are computers? Here's an example of the wholesale cultural transformation that any significant switch to driverless vehicles will entail, changing not just how we design cars and roads, but how we think about things like car insurance, public transportation, etc. In this case the short answer is: Most experts figure that in the self-driving-car era, liability will no longer be on drivers but on manufacturers, as with most consumer products.

This question of "fault," we should add, isn't just for the lawyers; ethicists need to chew it over, too. Say a kid jumps out in front of your car and the only way to avoid hitting him is to swerve into a pole, thereby putting Grandma, riding shotgun, in mortal danger. That's tough enough for a human to think through; how's a computer going to make the call?

3. Technological. Plenty going on here. Proposed federal regulations would mandate, in the next few years, that all cars come equipped with vehicle-to-vehicle technology, whereby they can share data with one another—to activate, for instance, autonomous braking if one car finds itself too close to the next car's bumper. Driverless cars will also need to get better at staying in their lane when road-surface markings are obscured by rain or snow. And developers are figuring out how to provide vehicles with site-specific info about wherever they're driving: Google, perhaps unsurprisingly, is out there making ultra-detailed 3-D maps, to be updated continually; Tesla is using what it calls "fleet learning," building a database using readings sent in from its cars already on the road. Like crowd-sourcing, but with robots.

In short, there are still a few kinks to be worked out. I left the tech part for last because in some ways that's the lowest hurdle—it might take some tinkering, but everybody pretty much assumes it's only a matter of time. From another angle, though, it presents the biggest problem: not the apparatus and software itself, but getting people to trust that these cars aren't going to get them killed.

This is no small matter: A recent survey found that 78 percent of Americans are afraid of self-driving cars. As analysts have pointed out, new car technology faces a unique degree of marketplace resistance; with a smartphone, say, consumers will overlook a few not-yet-resolved bugs to get the latest functionality, but they're not quite as risk-tolerant when those bugs might involve pulling out in front of a semi. So any minor incident tends to put a chill on the whole self-driving conversation—as it did last year, when a Google-operated Lexus sideswiped a public bus in the company's hometown of Mountain View, Calif. There were no injuries—the car was going 2 mph—and that's after 1.45 million miles of safe test-driving. What's the big deal?

"For there to be consumer acceptance of these vehicles, they have to be virtually perfect," a former director of the National Highway Traffic Safety Administration told a panel audience last year. In other words, we're dealing not so much with technological problems as with ones of human behavior—suggesting we might have a while to wait.