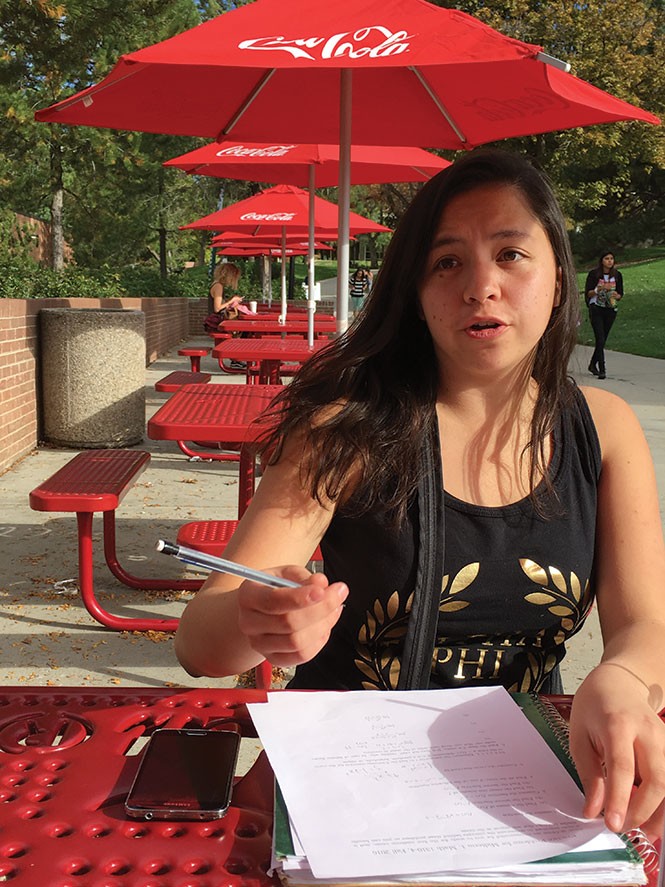 Like a doomsday clock, Voterise is displaying a countdown on its webpage that's ticking off the seconds, minutes, hours and days until the Nov. 8 general election. Listen to bloviations from the national punditry, and you might believe that these two things—the election of our next president and the end of the world—will share a resigned spot in history, fueling tough talk from both sides of the political spectrum threatening to expatriate to Canada should their candidate lose.

But elections do have consequences.

Voterise, a newly formed nonpartisan nonprofit, sees election day as a deadline it hopes will pass with the greatest number of participants in the democratic process, particularly among voters who are traditionally underrepresented. Meanwhile, millennials might sit this one out—again. This demographic has a notorious reputation for its ballot-box apathy. It's a story told each time an election cycle looms over the horizon: A hoard of young voters could significantly move the political needle—but instead stay home.

It's not from a lack of trying on the part of groups like Voterise.

On a drizzly weekday morning, University of Utah freshman Constance Caparas sits studying under a table umbrella near the campus store. Between college activists and social media, she explains, students are deluged with get-out-the-vote messages. Caparas says her philosophy professor offhandedly encouraged students to register. "It was a good reminder for anybody that didn't know."

Buzz surrounding the presidential election is impossible to avoid, though, and it was the first much-discussed debate that spurred Caparas to sign up.

Registering is the initial step, but casting a ballot is the essential part. Caparas wavered on whether she would vote, admitting she might not if she couldn't find the polling location or get her hands on a mail-in ballot.

Sitting several tables north, an undeclared sophomore at the U, Annika Goodman, suspects procrastination, more than apathy, has kept her peers off the voting rolls, though she, too, was slow to sign up. At the behest of her mother, Goodman registered.

Freshmen Emily Higgins and Nadija Demic agree that the broad idea of apathetic millennials unfairly lumps those who do care about the political process with those who don't.

Higgins says plenty of her friends care about the November results. 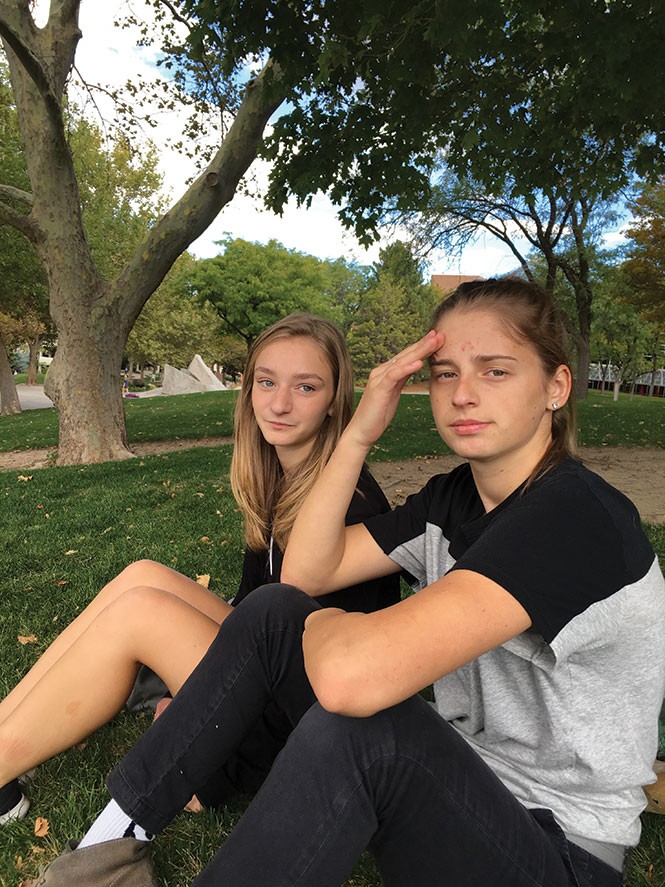 "It's not like we're super naive or unopinionated about it," she says. "The next president will primarily affect us."

The numbers don't lie, though. And, on the whole, young people continue to trail in registration totals.

The Utah Lieutenant Governor's Office, which supervises elections, provided data from this June that broke voting roles into five age categories, with 18- to 25-year-olds representing the smallest group at 180,414. The next-lowest group is made up of folks 66 and older at 254,871 registered voters.

With all the steam behind organizers trying to turn dispersed millennials into a voting block, the question remains: Why don't they?

Judi Hilman, Voterise executive director, has been zipping around the state, scrutinizing registration tactics in an effort to better understand why some groups still aren't making it to the polls and—more lofty yet—remove those obstacles. The organization formed this year and is making long-term plans for subsequent elections.

Voterise, in partnership with the Utah Campus Compact, will continue to host campus events from now until November, including several at the U and Salt Lake Community College campuses.

"Everywhere we go amongst the groups that have been pounding on this, there's just so much frustration in the sense of almost giving up," she says. "This is a nut we feel we want to crack."

The reasons for millennials' lack of engagement is varied. Many feel alienated by the ugliness of the presidential race. "The most common thing we hear," Hilman says, "is, 'For what?' or 'Are you kidding?'" So while Higgins and Demic cited their disapproval of Republican presidential candidate Donald Trump as their reason to jump into the political discourse, plenty of others are turning away from politics because of the presidential choices.

By narrowly focusing on the top of the ticket, Hilman argues, citizens are running away from important down-ballot races. "It's up to us to educate the community about what those races look like up and down the ticket," she says. "Because we know that when you have that broader civic engagement, you're part of a discussion about values and policy decisions in your community."

The biggest slice of active voters in Utah is made up of Republicans, at about 644,000. The next-largest belongs to those voters who aren't affiliated with any party, around 486,000, followed by Democrats at 142,000, creating more than a 4-to-1 advantage for the majority party.

Hilman says she is often told this glaring party discrepancy is a demotivator.

"That could describe the apathy on both sides of the aisle," she says. "On the right, it's easy to take for granted what's going to happen."