Advocate will be speaking at Westminster 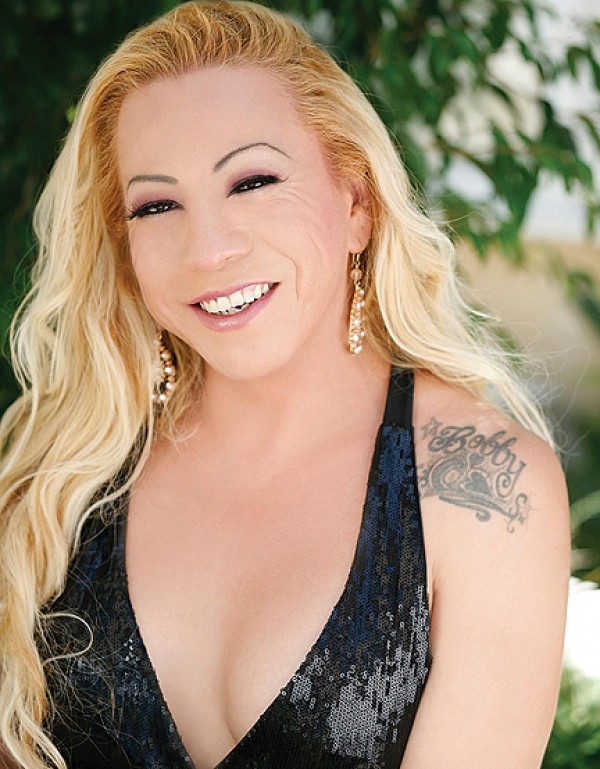 Bamby Salcedo works at the Children’s Hospital Los Angeles as the HIV prevention-services project coordinator and has been living as a transgender women for half of her life. She also created Angels of Change, a calendar featuring transgender youth. Salcedo will be giving a talk at Westminster College on Oct. 24 (noon, Bill & Vieve Gore School of Business Auditorium,1840 S. 1300 East, 801-832-2822, WestminsterCollege.edu/diversity) about building bridges between transgender and nontransgender people and transgender equality.

What kind of struggles do you face on a daily basis as a transgender woman?
When we don’t fit certain expectations, we are criticized and we are judged, a lot of times based on our appearances. For instance, I have been living in womanhood for about half of my life. I’m not a beautiful woman, per se; I’m beautiful in my own way, but physically, I may not be a Barbie. Because I may not fit those standards, I get criticized. There are all kinds of women in our society, and not every woman is physically beautiful, not as we see. There are just ordinary woman such as myself, just like every other individual, not really seeking to be as one of those images we often see on the media. I do get discriminated, looked at, pointed at, all of those things, as many trans people do.

There is still ignorance in much of our society about who a trans person is and about the negative stereotypes that are attached to our community. Oftentimes, people get their information from the media including TV and other outlets, and often the media is not favorable in the way they portray the trans community.

An example would be a trans woman who has been living 20 years as a man, but decides to transition into womanhood. That person has to learn new behaviors, new ways to dress, how to apply makeup. At the very beginning, it may look awkward to most people, but they don’t really understand that it’s because the person is essentially in early transition. The image they have of a woman is sexy or beautiful, and the person who is in early transition may not meet those standards.

How do you usually deal with that?
I consider myself an empowered woman; I have learned how to deal with those things. Sometimes it’s hard not to ignore situations, but you have to pick and choose your battles, for small things not to get to me. If I feel that I’ve been discriminated right in my face, I will say something about it.

One way is to unify forces and to advance the political scheme of the trans community. We have been trying to pass the Employment Non-Discrimination Act for years now. That is a federal legislation that we are trying to pass that protects transgender people in an employment setting, so they are not discriminated against when trying to access employment.

What advice do you have for transgender people beginning the transition?
The advice I would give to someone who is in early transition would be to live their life authentically and to know and understand that they are not alone; there are many people within our society who are maybe going through the same process.

The good thing about now is we have social media, we have the Internet and we have the means and ways to communicate with each other and to get inspired by people. I will say for those people who are in early transition or are thinking about transitioning, to just be themselves and live their lives authentically. As long as they don’t hurt anyone in the process or hurt themselves in the process, then they are not alone and they will be OK. Although there are limited resources, there are resources that they can potentially access. Don’t be afraid to reach out.