Catch up with new music by local arts on Bandcamp's day. 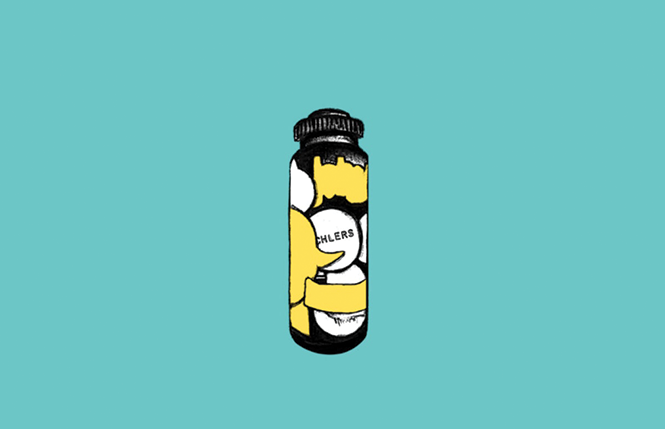 For the past few months, Bandcamp has been doing its part to help small artists gain back some of the income lost from canceled tours and shows by waiving fees for 24-hours at the beginning of each month. Salt Lake City has its own share of impacted local artists who use the platform to showcase and sell their music to fans, local and non-local alike. Below are a few artists who have released work in recent months, and who deserve your attention. That's not to say, of course, that you shouldn't take the time to dig through the dozens and dozens more that are available. Feel free to browse back on our coverage of local acts over the past few months to help jog your memory. Recall your favorite live local show from last year, and track that artist down on Bandcamp. Chances are, they're there and need your support. Hop on bandcamp.com on June 5 to support our locals. Be sure to get online early, as so many folks have been flooding the site, the longer you wait, the more it might lag. So don't lag yourself!

1. Eichlers - Scene Kids (Feb 1, 2020)
eichlers.bandcamp.com
The SLC punk and emo scene is a tuff and ruff one, but when combined with the emo trap stylings popular on the Internet over the last few years? Well, then the locals who make up our little corner of that world are unstoppable. After Eichlers (Russ Wood, also of Breakfast in Silence) became infatuated with the beat-filled world of emo trap—which combines the emo sensibilities and somber guitar parts of the punk off-shoot genre with the hazy beats of trap—they found there were too many beats to work with, and so opened them up to friends in the scene who could take the instrumentals and do with them what they would. That became the aptly titled Scene Kids, a compilation of works by the close-knit community, including names like Picnics At Soap Rock, Aureoles and Portal to the God Damn Blood Dimension, with mastering by dream-pop expert Kamree. Ranging from the melodic to the charmingly abrasive, this collaborative gem is not to be missed. 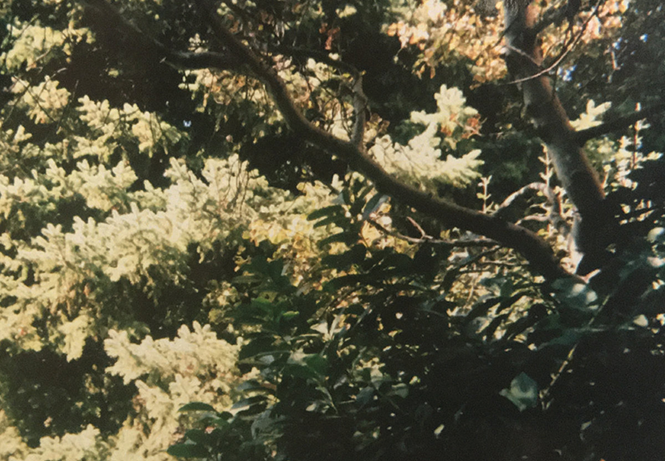 2. Cap'n Obvi - her majesty in end times (April 25, 2020)
capnobvi.bandcamp.com
Reclusive and underground local artist Skyler Bush—aka Cap'n Obvi, former member of SLC's now-defunct but well-loved noisy slacker rock four-piece Chalk—has quietly been putting out scraps of lo-fi, post-punk goodness since 2018 as a solo act. Although the lack of a full band has prevented them from playing sets, they're still well worth paying attention to. With the April release of their third album, the appropriately titled her majesty in end times, Cap'n Obvi seems to be coming out of their self-made fuzzy shell a bit, with guitar parts carried by more clarity than usual, and a dark glittering, compelling jangle that marks much good post-punk. Vocals are more present too, carrying some attitude that propels it beyond mere noise album status. Any post-punk aficionados will appreciate what Cap'n Obvi has achieved here, and should look forward to more in the future.

3. Josaleigh Pollett - No Woman Is The Sea (March 12, 2020)
josaleighpollett.bandcamp.com
An experimentalist with all the classic roots to keep her music from flying away from her, Josaleigh Pollett has been making a name for herself locally for more than a decade. Ranging in the past from the folksy—twee of 2009's Body of Water to 2012's country-tinged Salt and finally to the soft-spoken indie-folk of 2017's Strangers, Pollett has found a way to consolidate her inclinations into near indie-pop perfection on her latest album. No Woman Is The Sea features strong production, linking the old with the new—the new being spirited keyboard work and more upbeat movement than usual. It makes for a Pollett record like none before and, dare I say, a stronger one. Songs like "Weightless" and "Body" are wells of gentle-yet-compelling melancholy, while the single "Craigslistless" is a melodic spot of sunshine that evokes like-minded indie darlings such as Madeline Kinney. Pollett has got something good here—the kind of work that will turn up something new at each listen. 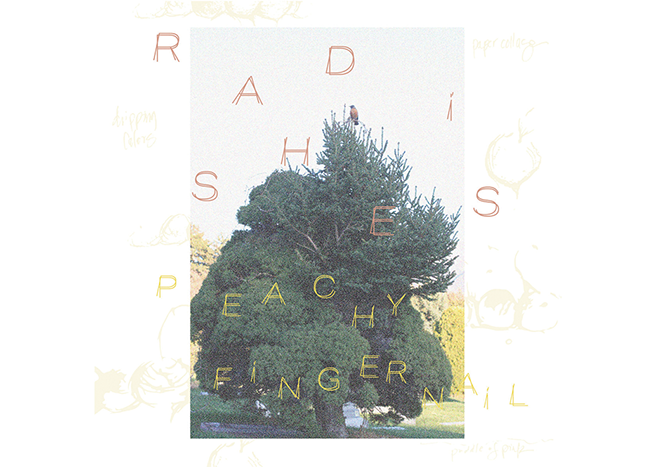 4. Peachy Fingernail - Radishes (May 1, 2020)
peachyfingernail.bandcamp.com
If it's comfort you crave during these wacky times, then settle into the 20-track debut by Peachy Fingernail's Polly Llewellyn. A set by Peachy Fingernail at the Twilite Lounge once almost lulled me into a sweet doze, which isn't a mark against her. Her music, played with the use of looped guitar parts, feels like the warmest of hands holding your own, and yet contains enough points of interest and funky parts ("Turkey Vulture Girl") to keep any listener intrigued. Half the tracks are very short, playfully cycling through riffs like those on "Uncanny/Older." What could feel lackadaisical is kept aloft by tiny, endearing plucks that sound like they're indeed done by a fingernail, and kept serious by a lingering feeling of only-partly gloomy introspection. As it rotates between the dark and the light, the album addresses loss, the fragility of family and somewhere in there, the importance of one's own life. A special album by an interesting new local talent, this is one to let wash over you on some quiet day.