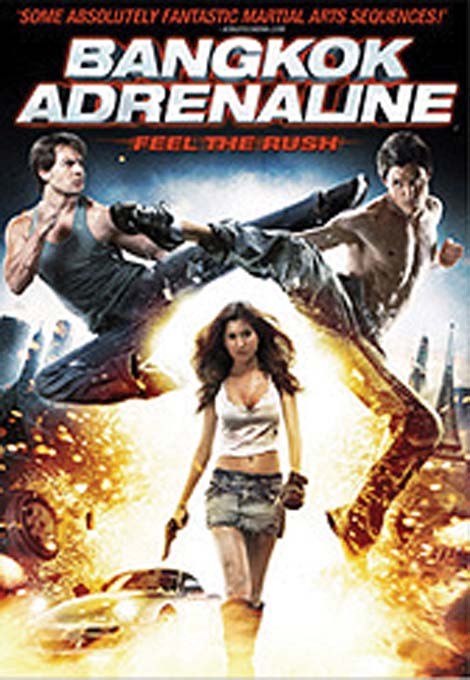 Bangkok Adrenaline
Four Brits get drunk in Thailand, lose big at a poker game and run afoul of the local mob, so they kidnap a millionaire’s daughter to pay off the debt—but she knows the kung fu! Fighting, fighting and more fighting ensue. Hence, adrenaline. (Image) 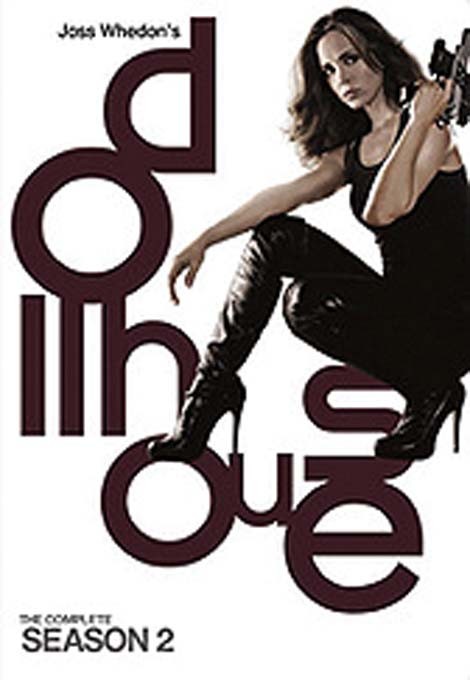 Dollhouse: Season 2
The final season, wherein the story of a woman (Eliza Dushku) who has her memory wiped and replaced with mission-centric personalities becomes even more ridiculous, then morphs into a Buffy/Firefly
reunion special. Yay! (Fox) 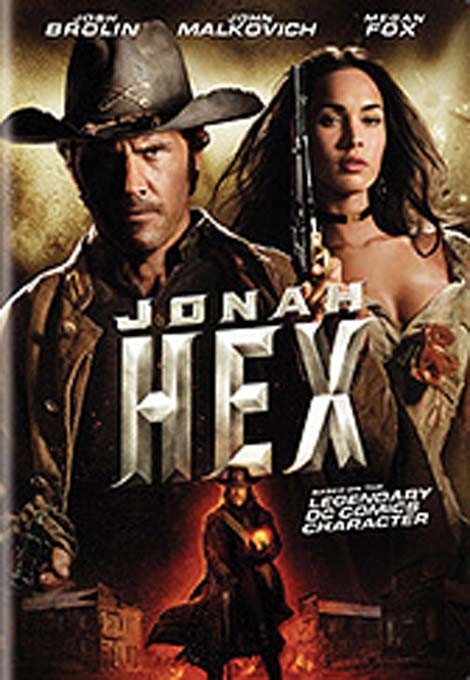 Jonah Hex
A Wild West bounty hunter (Josh Brolin) tracks down the man (John Malkovich) who killed his family and messed up his pretty face. Also starring Megan Fox as his hooker-with-a-heart-of-gold girlfriend, and … Will Arnett? (Warner Bros.)

Lost Boys: The Thirst
The third (!) sequel to The Lost Boys, this time starring only one Corey (Feldman): The Frog Brothers hunt down a gang of newbie vampires high on a potent drug mix of vampire blood, Ecstasy and maybe even spice. (Warner Bros.)