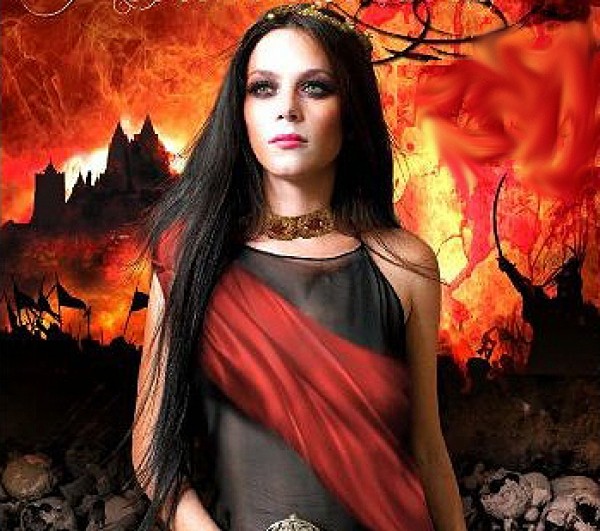 Boss: Season 1
Chicago mayor Tom Kane (Kelsey Grammer) battles a degenerative brain disorder and morality while struggling to keep his seat. Meanwhile, his staff is conspiring against him and having sex with everyone. So, Chicago politics as usual. (Lionsgate)

Childrens Hospital: Season 3
The brilliant/incompetent doctors of Childrens Hospital are back for another season of saving lives/killing patients in 11-minute increments. Guest appearances by Jon Hamm, Nick Offerman and, best of all, Joanna Angel. (Warner Bros.)

The Girl From the Naked Eye
A kung-fu-y ’ho handler (Jason Yee) vows revenge for the murder of his favorite 16-year-old hooker; the producers of Sin City should vow lawsuit for the graphics. Also starring Dominique Swain and Sasha Grey as less-important ’hos. (Koch)

On the Inside
When a college professor sentenced to a mental ward after a “revenge killing gone tragically wrong”(!) meets up with a mysterious woman (Olivia Wilde), can they help each other heal and get out? No, probably not. (Anchor Bay)