Being Human, Cookies & Cream, Jersey Shore, The Losers, The Runaways 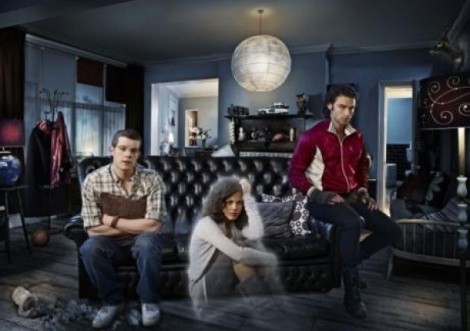 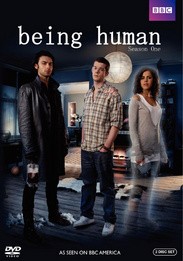 Being Human: Season 1
A vampire, a werewolf and a ghost share a Bristol, England, flat. It's waaay better than it sounds
—thanks for ruining everything, Twilight. Being Human: Season 1 is only six episodes long, and it's cooler than 24 eps of True Blood. (BBC America)

Cookies & Cream
A single-mom webcam stripper (Jace Nicole) looks for love and a sense of self in NYC. Cookies & Cream has been featured in dozens of film festivals you've never heard of, so it's more thinky than sexy. Sorry. (CookiesNCreamMovie.com)

Jersey Shore: Season 1
Now you can own the MTV (burning) sensation that swept the nation in 2009, the "reality" tale of eight overtanned idiots from Noo Yawk living and "working" for the summer on the Jersey Shore. If only Warren the Ape would move in. (Paramount)

The Losers
A presumed-dead U.S. Special Forces team, with the help of a mysterious hot chick, set out for revenge against the arms-dealing goons who burned them in the Bolivian jungle. So, yeah, it's The A-Team. What's wrong with that? (Warner Bros.) 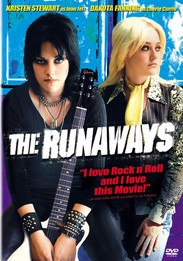