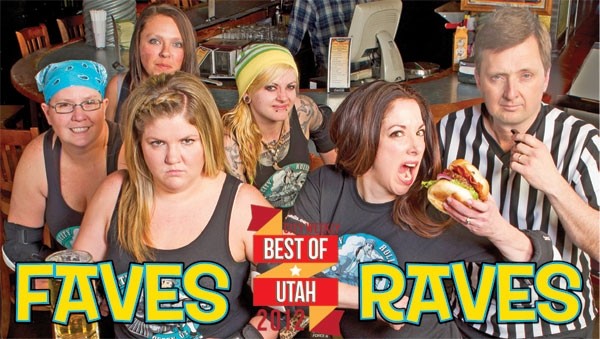 
When it comes to hotels in Salt Lake City, The Grand America does it well, known for astounding hospitality, superior brunch at its Garden Cafe and afternoon tea. “If I’m not cooking for guests at home, I go to The Grand America—their dinner is the best,” says Walter Nassi, owner of Cucina Toscana (BOU winner for Best Italian in 2008 and 2009) of this truly grand hotel.
555 S. Main, Salt Lake City, 801-258-6557, GrandAmerica.com