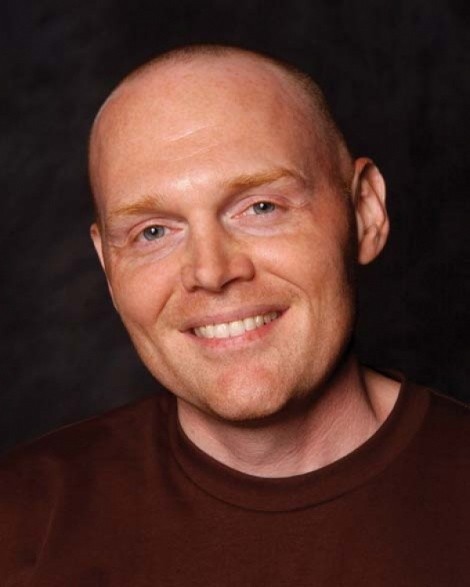 Raised just outside Boston, comedian Bill Burr’s take on life is predictably loud and angry. Though he tried having a clean act when he first started doing stand-up, he quickly realized that he was not being true to himself and started developing an act that suited his personality. Burr found that his proudly uninformed opinions made a great connection with his audience, and he developed a solid reputation on the East Coast.

After landing a role on the second season of Chappelle’s Show, he performed on most of the late-night talk shows, which helped broaden his fan base, and now he spends more than 300 days per year doing stand-up in comedy clubs and theaters. Burr has also jumped on the podcast bandwagon, first co-hosting his own monthly XM Radio show and now hosting his own Monday Morning Podcast. Appreciated by manly men and comedy aficionados, Burr’s comedy is raw yet undeniably truthful, and with punch lines like “A pit bull is like a gun you can pet,” he’s sure to strike plenty of nerves.